Coronavirus: Face masks to be compulsory in English shops

From 24 July 2020 it will be mandatory for everyone in England to wear a face mask in shops and supermarkets. 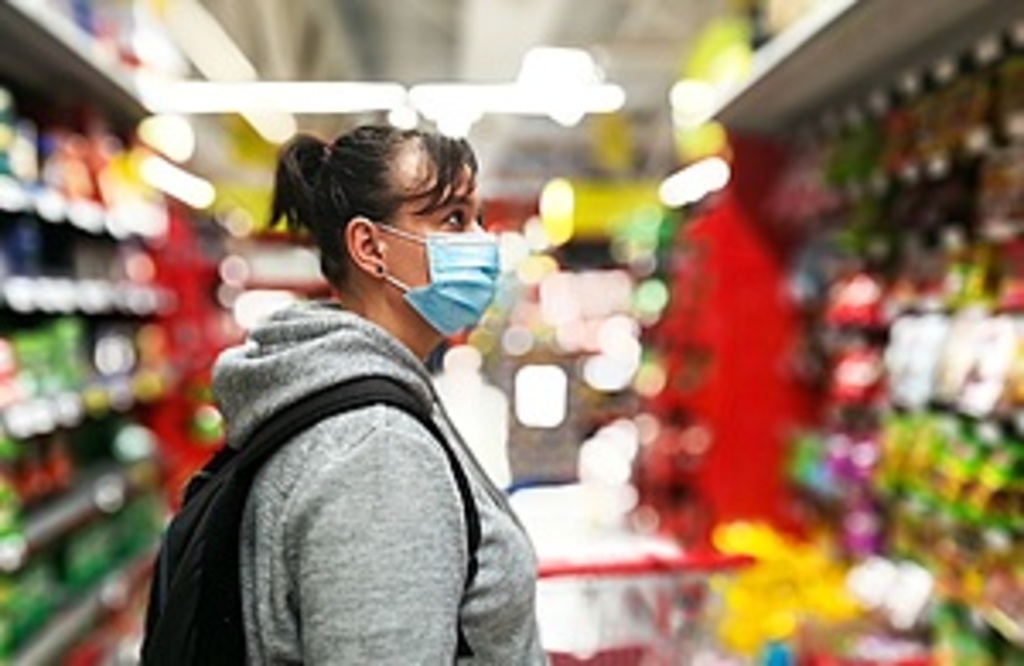 According to the government, the rules for shops will be enforced by the police, with anyone disregarding them at risk of a fine of up to £100 - which will be reduced to £50 if paid within 14 days. While shop workers will be encouraged to prompt customers to comply, they will not be expected to enforce the rules.

Environment Secretary, George Eustice, told BBC Breakfast the new mandatory rule does not apply to retail staff, saying that the decision has been made to manage "the overall risk." He added that research on the use of face coverings, including advice from the World Health Organization, had been "evolving."

When asked the reason for the delay between the announcement and the rule coming into force on 24 July, Eustice said it  "gives people time to prepare."

"With all of our laws there is an element of policing by consent and so we need the public to play their part and abide by the restrictions."