A woman was taken to hospital after drinking free coffee in Waitrose that contained cleaning chemicals. 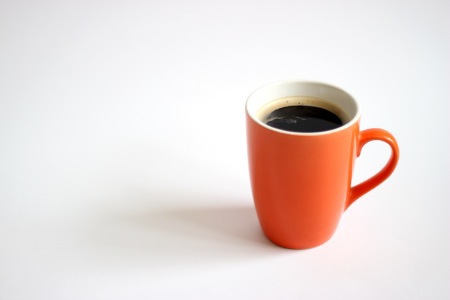 The unnamed woman was referred to a specialist burns unit after being treated by paramedics at the supermarket branch in Lewes, East Sussex. She'd been given the coffee as part of Waitroses' card membership scheme.

"My wife had a coffee from the machine in Waitrose and maybe they hadn't rinsed the machine out so she ended up drinking a cup of coffee containing cleaning chemicals and then we both spent the morning in the lovely (not) Brighton A&E," he wrote.

"Then after we came back home to add insult to injury Waitrose called to say the chemical they said it was wasn't the right one so the wife had been checked for the wrong thing."

According to the Daily Mail, the woman’s husband claimed Waitrose offered his wife £25 in ‘compensation’.

Waitrose apologised for the ‘unfortunate incident’ and said the cleaning fluid in the drink was ‘very diluted’.

A spokesman added: "We have confirmed that the cleaning fluid does not have any long term impact on health, given the small quantities consumed, but we are very sorry for what would have been an unpleasant experience.

"We have taken action to ensure that this doesn't happen again and will be talking directly to the customer to apologise for this distressing experience."

A South East Coast Ambulance spokeswoman said the woman had been advised to attend the specialist burns unit at Queen Victoria Hospital in East Grinstead by paramedics.

She said: "We were called to a woman who suffered a reaction in her mouth after drinking coffee which was thought to contain a cleaning solution. An ambulance was sent and the patient was assessed and treated on scene before being advised to attend Queen Victoria Hospital for further advice and treatment."

It is not known whether the woman went to the hospital in East Grinstead first or whether she chose to go straight to A&E in Brighton.