A cleaning company has been fined £12,000 after a man fell while working on a restaurant roof. 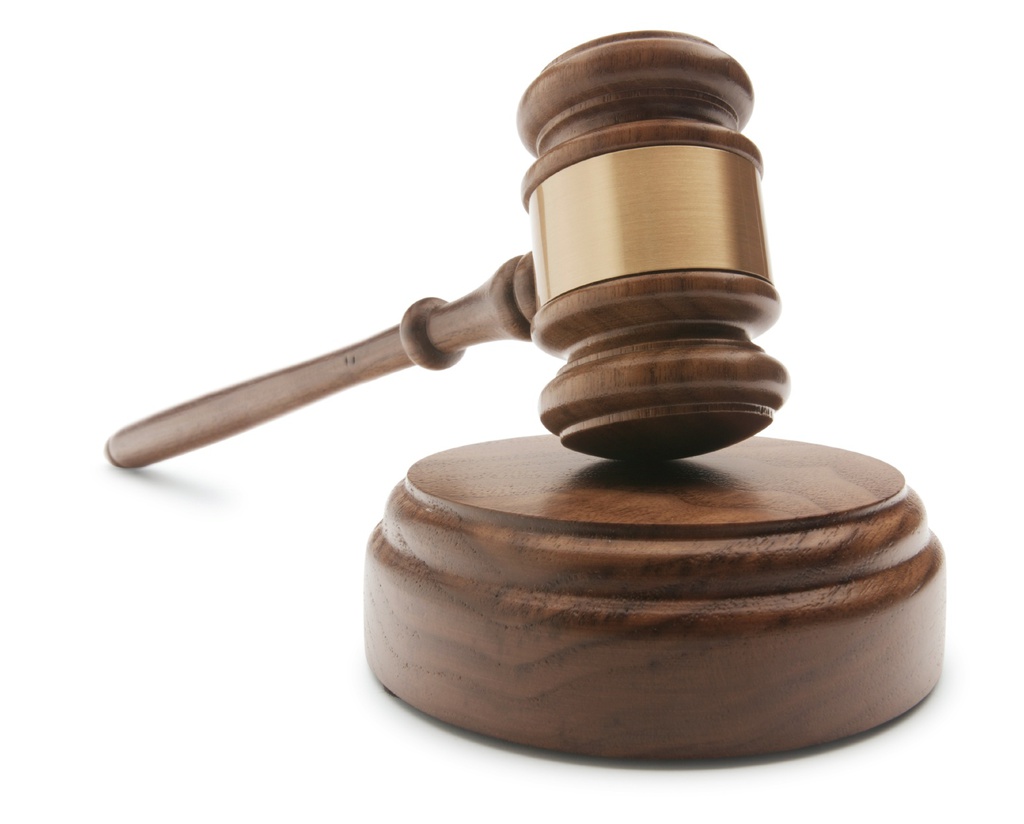 An employee of Macdet Hygiene Services was working alone at night on the roof of a restaurant in the New Forest when he lost his balance and fell over the edge.

His leg became entangled in guttering, arresting his fall, and was suspended upside down shouting for help. He was eventually rescued by firefighters, and was treated in hospital for muscular injuries.

The company admitted three offences under the Health and Safety at Work Act 1974 at Southampton Magistrates Court on 4th August.

After the hearing Annie Righton, head of public health at New Forest District Council which prosecuted the case, said: "It is totally unacceptable for an employer to allow their staff to work on a roof without first considering the risk of falling. It was only good fortune that the employee was not seriously injured."

The company, based in Scotland, pleaded guilty to failing to ensure the health and safety of employees, failing to make a suitable risk assessment and failing to ensure work on the roof was properly planned. It was ordered to pay £3,687 in costs.