Business Moves Group (BMG), the UK’s dedicated office and commercial relocation change management company, has completed a project with NHS Scotland. The company delivered critical medical equipment and supplies to hospitals all over Scotland to ensure they had exactly what they need to save lives. 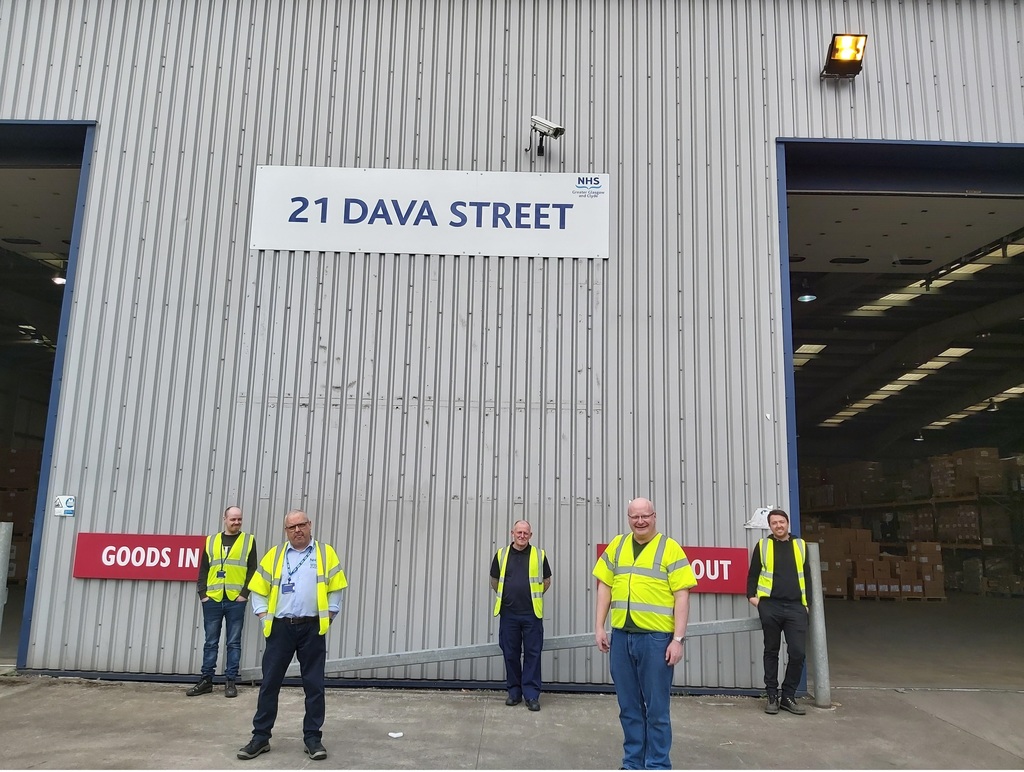 On a Friday in late March, NHS Scotland approached BMG asking for support with the distribution of medical equipment and supplies. The team mobilised on the following Monday after a weekend of intensive training. To date, the BMG team has covered circa 10,500 miles and delivered more than 500 pieces of equipment along with thousands of consumables, including ventilators, incubators and syringe pumps, which were and continue to be vital in assisting hospitals in dealing with Covid-19 cases.

This diversification of services follows a long-standing relationship with NHS Scotland that began in 2014 when BMG managed the Queen Elizabeth University Hospital project. The business was instrumental in the consolidation of four hospitals into one super hospital and the relocation of 2,000 beds in tandem with patient transfers via ambulance.

Rachel Houghton, managing director at Business Moves Group, said: “If you don’t venture into new territories during a crisis, you’re effectively just standing still, waiting for fate to decide whether to let you survive. That’s not what we’re about as a business. For us, saying ‘yes’ to this brilliant opportunity with NHS Scotland has allowed us to reenergise our team while supporting the national effort.”

Donald Reece, programme associate director at NHS Scotland, commented: “BMG has demonstrated that they can support their customers come what may. They have an enthusiastic team of people who are willing and able to embrace any situation. The support we’ve received has been phenomenal.”