A NEW £500million funding package will be invested in next generation testing technology and increased testing capacity, the Health and Social Care Secretary has announced. 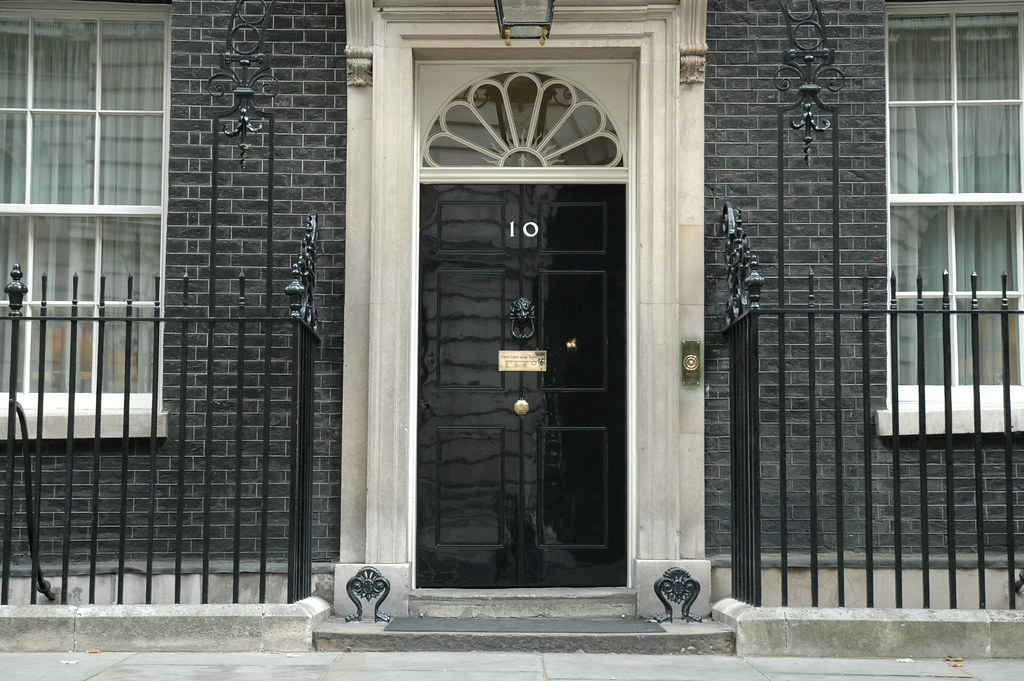 To date, the COVID-19 testing system has carried out more than 16million tests and this new funding for quick result test trials and repeat population testing is designed to take the programme to the next level.

A new, community-wide trial in Salford will launch imminently to assess the benefits of repeat population testing. Existing, promising trials in Southampton and Hampshire, using a saliva test and a rapid 20-minute test, will also be expanded using the new funding.

By using this technology to widely roll out rapid tests, it is hoped that chains of transmission will be broken almost immediately by delivering on-the-spot results. Successful trials will then be expanded and rolled out more widely.

The funding will also be used to further extend capacity for existing polymerase chain reaction (PCR) testing across the country. All positive results will be passed to the NHS Test and Trace system, to trace contacts and prevent further transmission.

Health and Social Care Secretary Matt Hancock said: "Testing is a vital line of defence in combating this pandemic. Over the past six months we have built almost from scratch one of the biggest testing systems in the world. We need to use every new innovation at our disposal to expand the use of testing, and build the mass testing capability that can help suppress the virus and enable more of the things that make life worth living. We are backing innovative new tests that are fast, accurate and easier to use and will maximise the impact and scale of testing, helping us to get back to a more normal way of life.

"I am hugely grateful for the work being done on this national effort to strengthen our ability to tackle this virus. While we work on a vaccine we must innovate our way out of this crisis."

New technology will be the driving force to break the chains of transmission, aiming for tests that are easy to complete, or can give results in minutes. New tests will be limited to certain settings as trials continue. Trials will also look at the benefits of mass testing, and how the testing programme can be improved and scaled up ahead of winter.

Trials across the country will now be launched or extended, with the latest starting in Salford.

Salford
Saliva-based testing will be used to test the community in Salford, Greater Manchester, in the coming weeks. Working with Salford Council, local health partners and voluntary and community-based networks, some people living in Salford will be invited for a weekly test. The pilot will explore how regular repeat testing can be made as accessible as possible and will inform how to scale community testing across the country.

The pilot will begin with a select number of participants and up to 250 tests a day, to be scaled to the whole area. Initially, the pilot will focus on a specific high footfall location in the city, which includes retail, public services, transport and faith spaces. Weekly tests will help to identify cases early, including for those with no or minor symptoms, allowing those testing positive to self-isolate.

Hampshire
The pilot of the rapid 20-minute test in Hampshire will also continue to expand to further explore the applications of mobile testing in different settings.

Baroness Dido Harding, interim executive chair of the National Institute for Health Protection, said: "New testing technologies and methods are vital to keep the system evolving and improving, especially as we assess how routine testing could help pick up cases of the virus earlier.

"We will continue to scale up our testing capacity by expanding our network of testing sites and investing in new technologies to reach even more people through NHS Test and Trace.

"I urge everyone to use NHS Test and Trace to help everyone get back to a more normal way of life. If you have symptoms, book a test immediately, and if you are contacted by the service, follow the advice you receive."

City Mayor of Salford, Paul Dennett said: "I am pleased that Salford is working with government to introduce community testing. We are clear that community testing is the way forward to find, isolate and contain the virus to break transmission. It will support us taking a more targeted approach.

"I have been saying from the start of the pandemic that the government needs to entrust resources and control to local authorities to test, track and trace the spread of the virus. We understand our communities better at a local level.

"This work is both an opportunity to develop community testing locally and to support our residents to stay safe, while allowing our economy, schools and social life to stay open.

"The best way to control the pandemic is at a local level while there is no vaccine available. Our overarching priority is to protect the people of Salford and the lives of vulnerable members of our community."