A large-scale Coronavirus study indicates that only 5% of Spain's population has developed antibodies. 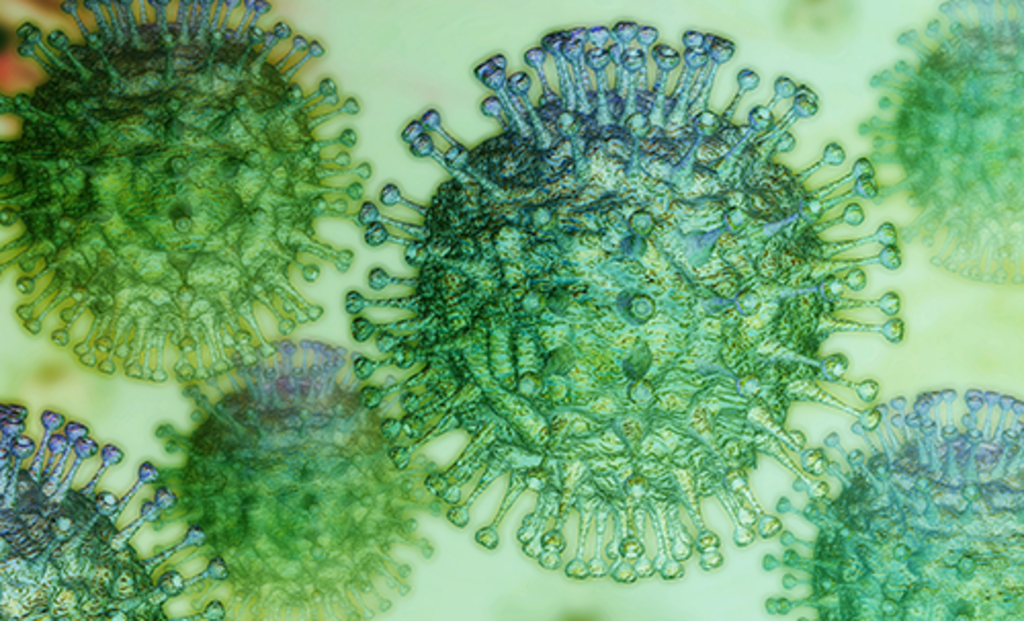 According to the Spanish research on a nationwide representative of more than 61,000 participants, 95% of the country's population remains susceptible to Coronavirus, raising doubts about the effectiveness of a herd-immunity approach.

The European Center for Disease Control told CNN that the study appears to be the largest to date, and, according to The Lancet, which published the study: "the key finding from these representative cohorts is that most of the population appears to have remained unexposed" to Covid-19, "even in areas with widespread virus circulation.

"In light of these findings, any proposed approach to achieve herd immunity through natural infection is not only highly unethical, but also unachievable," said the Lancet's commentary authors, Isabella Eckerle, head of the Geneva Centre for Emerging Viral Diseases, and Benjamin Meyer, a virologist at the University of Geneva.

Spain's peer-reviewed study began in April 2020 while the nation remained on a strict lockdown, and was conducted by leading government research and epidemiological agencies.

The report stated: "The relatively low seroprevalence observed in the context of an intense epidemic in Spain might serve as a reference to other countries. At present, herd immunity is difficult to achieve without accepting the collateral damage of many deaths in the susceptible population and overburdening of health systems."