THE BRITISH Institute of Cleaning Science (BICSc) has officially unveiled its new rebrand. 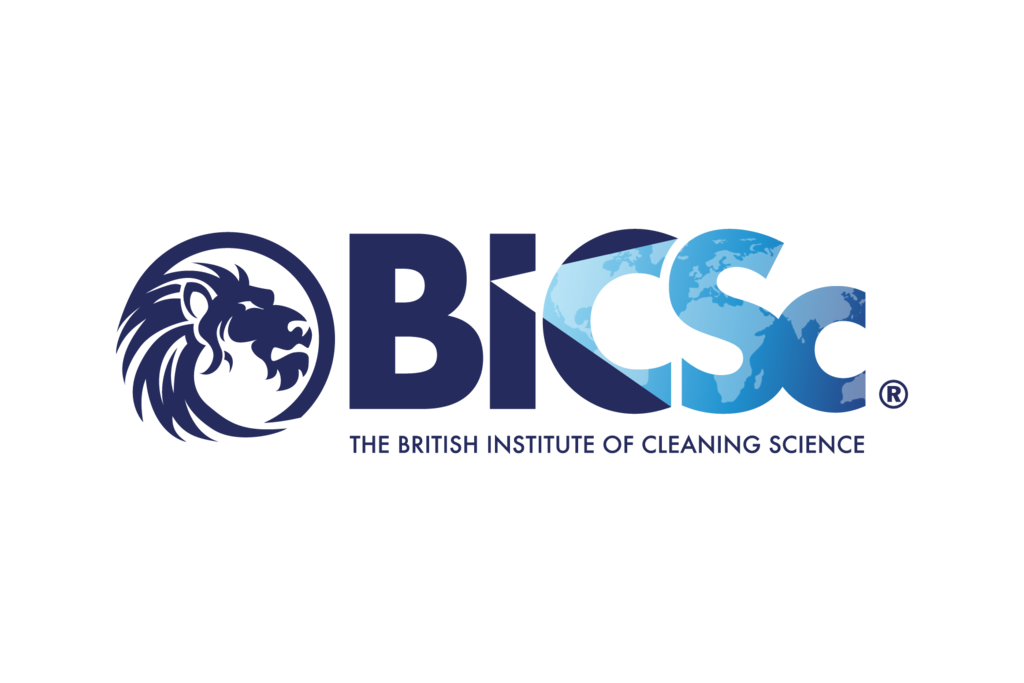 The rebrand is the organisation’s most significant transformation in its 60-year history. The rebrand is being incorporated and integrated throughout the Institute, which is the largest, independent, professional, and educational body within the cleaning and hygiene industry.

With more than 45,000 individual and corporate members worldwide, the organisation has introduced its rebrand, officially revealed for the first time. While new elements have been introduced within the revamped rebranding, the essence of BICSc heritage and history remains an integral part of the organisation’s new look.

Michelle Iland, marketing and events manager at BICSc, said: “We are delighted to officially announce and unveil our new, vibrant rebranding on a worldwide scale. It is the culmination of another significant step forward for the Institute, which recently celebrated six decades as industry leaders in the sector.

“This is the first time in its longstanding history the BICSc branding has undergone such a dramatic transformation. The aim was to celebrate our long-established illustrious industry history while creating consistent branding, which brings together all elements of the extensive BICSc family. The dynamic, modernised new branding marks yet another significant step forward for the Institute.”

The newly introduced revitalised logos incorporate the change of BICS Business Services to BICSc Training and Services for consistency in appearance and denote distinct differences between membership and training.

The suite of new-look icons includes the CPSS, Cleanlogic, membership and BICSc endorsed training programme logos, which all feature the striking, impactful image of the lion emblem – an iconic, instantly recognisable symbol of BICSc strength within the industry, which has been retained within the rebrand.

Michelle added: “The lion has been a familiar feature for BICSc branding for decades. To create further impact, the lion’s head features throughout the new eye-catching, colourful suite of BICSc branding.

“There have been some minor updates to the BICSc branding in the past, however nothing as dynamic as this new revolutionary rebrand, which covers all our brands and brings them all together for consistency. It was deemed the perfect time to revisit, revitalise and refresh all the BICSc branding.”

The creative clean sweep also incorporates areas of the world map to reflect the Institute’s growing global presence, its worldwide influence and reach. The revitalised rebrand reinforces the message that BICSc exacting standards are universal.