Britain's cars may be a breeding ground for germs and potentially dangerous bacteria, including staphylococcus and eColi, according to new research. 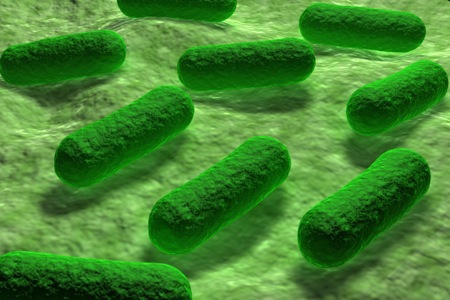 Microbiologists at the University of Nottingham took swabs from steering wheels, foot wells and seats to find out just what was lurking underneath. They found traces of eColi - which causes food poisoning - plus Staphylococcus which can cause infections of the blood, lungs and heart.

The research was carried out on behalf of Carfused.com which also questioned motorists about their car hygiene habits. More than half (51%) admitted to dropping food on their car seats while a third (35%) had spilt a drink.

Three-fifths of motorists (60%) said they regularly ate at the wheel, which may explain why just over one in 20 (6%) admit that they have found rotting food in their vehicle. A further 10% said they would simply throw rubbish under the seat without a second thought. However, 25% admitted to cleaning the inside of their car just once every three months.

Carfused.com spokesperson Kate Rose said: "You normally hear stories of people taking real pride in their car, cleaning it every weekend and ensuring it’s immaculate at all times. It’s really worrying to see, then, just how dirty people are letting their cars get. We were expecting to find some bad stuff from the University of Nottingham’s testing but we didn’t expect to find bacteria relating to eColi in there."