We all know that bacteria become resistant to antibiotics but what about disinfectants? Are antibacterial cleaning products pushing us closer to a world where antibiotics are no longer effective against superbugs? Seán Derrig, scientific director at Chemex International, investigates 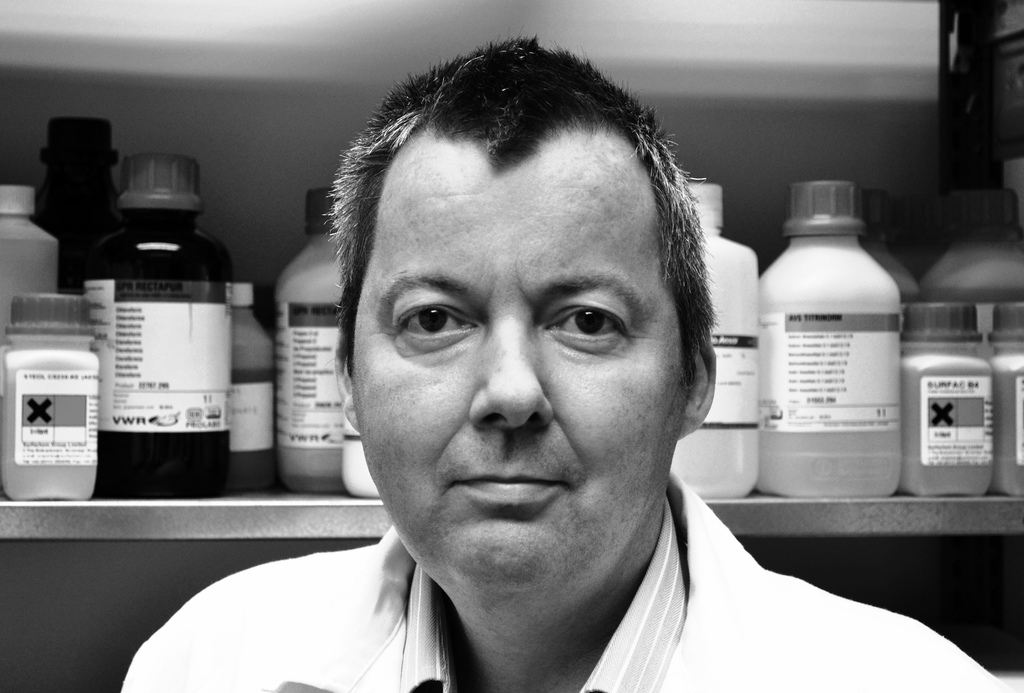 A recent Government report predicted that by the year 2050 annual global deaths caused by multi-resistant organisms will rise from the current 700,000 to over 10 million (cancer kills about 8.2 million). I find some of their assumptions biologically naïve but it is true that some bugs are close to being resistant to all antibiotics. Many predicted MRSA would be the first pan-resistant bug but gonorrhoea won that award last year.

Bugs exhibit two basic types of resistance. There is ‘intrinsic’ resistance – where their structure makes them tougher to kill; an example is C. diff’s ability to form spores that are incredibly resistant to chemical attack. Then come the mycobacteria – causative agents of TB and leprosy – they’re pretty hardy, and at the other end there’s MRSA which is resistant to many antibiotics but is easily killed with disinfectants.

So, different bugs have different intrinsic susceptibilities but there’s also acquired resistance – when a bug acquires the ability to resist antibiotic attack. Acquired resistance arises through genetic mutation but bacteria can then swap these resistance genes like football cards.

‘Superbugs’ have the genetic cards that instruct them how to deal with different antibiotics. And we had superbugs even before antibiotics: tests on bacteria sampled from World War 1 dysentery victims showed resistance to penicillin and other ‘modern’ antibiotics. Penicillin wasn’t available until the end of the Second World War so how were bacteria already resistant three decades earlier? Simple. Most antibiotics are derived from bacteria and fungi, which produce them to kill their neighbours and grab resources and this germ warfare has gone on for billions of years.

The deal with disinfectants

So, can bacteria mutate and learn how to deal with disinfectants in the same way as antibiotics? No. Antibiotics need to be tolerated by the body so they are subtle in their action. Most work by targeting elements in bacterial cells that aren’t found in ours – or they would attack human cells too. Disinfectants, however, are neither subtle nor specific: an alkaline floor cleaner turns bacteria cell walls into soap – literally – and other disinfectants blast bugs apart in a myriad of different ways. Think of it like this: bacteria become resistant to antibiotics just as we become resistant to diseases by exposure or vaccination. The likelihood that bacteria will become resistant to chlorine or caustic soda is about the same as our being able to develop a vaccine protective against gunshot wounds.

But there are exceptions. The debate about biocides such as triclosan or chlorhexidine gluconate commonly used in soaps, skin rubs – even toothpaste – continues. You can induce resistance in a lab by exposing bugs to increasing concentrations of chemicals like triclosan but a formulation that’s safe to be repeatedly applied to skin is a world apart from an aggressive, industrial disinfectant. Would you wash your hands in caustic soda? You’d only do it the once, trust me. So, superbugs won’t develop resistance to properly-applied disinfectants because acquired resistance is genetic and dead things don’t mutate.

A more critical issue is indiscriminate use of antibiotics and not just therapeutically; in many countries antibiotics are routinely added to animal feed not as medicines but as growth promoters. They end up in the soil and the food chain and drive further resistance. One hope is the recent discovery of a whole new class of antibiotic; we don’t know if it works in humans yet but the way it was discovered has opened up a wholly new technique for finding other new antibiotics. But that’s another story.

Remember the bugs always win in the end; just consider the 70 years since penicillin became available represents 2 million generations for bacteria – or 40 million years of human evolution. They’re way ahead of us, however you look at it.