A team of leading UK chefs have conquered Africa’s Mount Kilimanjaro, as part of a bid to raise £50,000 for charity. 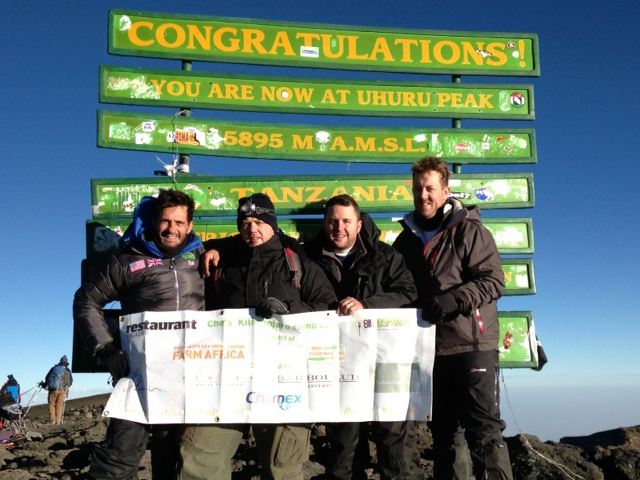 The chefs have raised £47,212 so far for Farm Africa, which includes significant sponsorship from Chemex, the cleaning and hygiene supplies specialist.

Chemex director Sean Derrig said: "This has been a fantastic achievement for the team and I am delighted that Chemex has been able to play a part in their success."