A bio-sciences company has been sentenced for being in possession of high hazard infectious biological material without a licence. 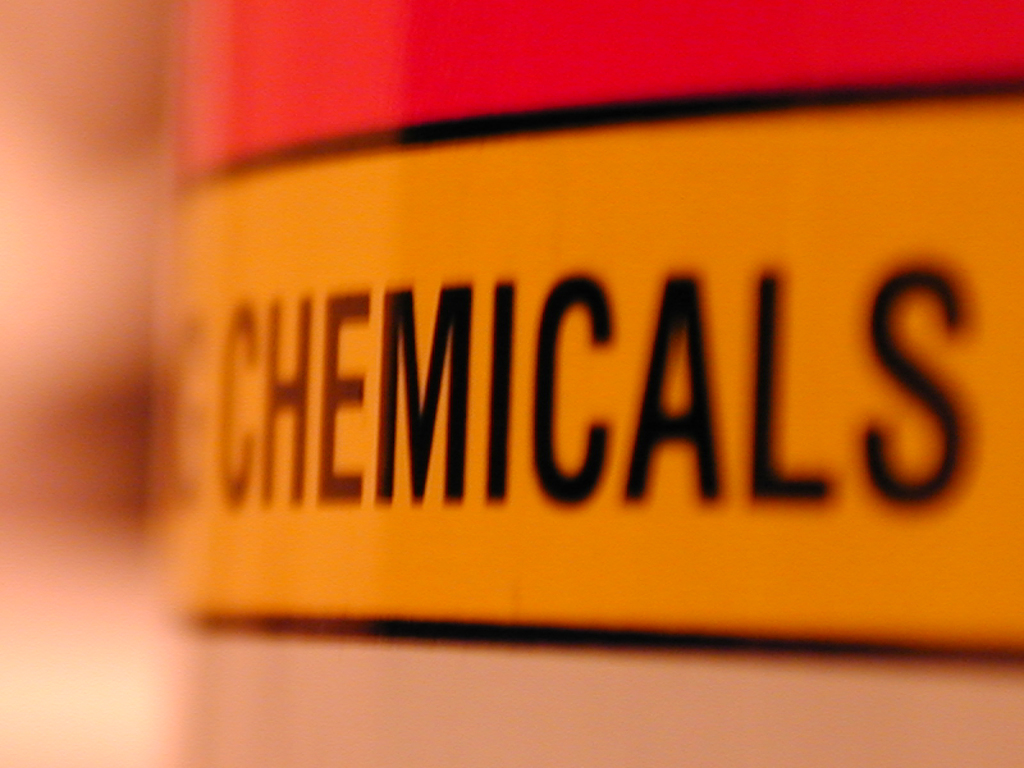 Chelmsford Magistrates’ Court heard that in September 2017, concerns were raised in connection with Thermo Electron (trading as Fisher BioServices) regarding the nature of biological agents that had arrived at its site in Bishop Stortford, in a shipment from overseas.

An investigation by the Health and Safety Executive (HSE) found that between April 2016 and February 2018, the company was in possession of a large quantity of infectious avian influenza and West Nile virus. Both of these biological agents are specified as requiring a licence under the Specified Animal Pathogens Order 2008 (SAPO). Enquiries confirmed the company had obtained no such licence.

Speaking after the hearing, HSE specialist inspector Dr David Johnson said: “The use of high hazard animal pathogens is tightly regulated in the UK to ensure that exotic animal diseases such as Avian influenza, are not introduced which could threaten the UK livestock economy. The licencing regime enables HSE to authorise possession of such agents and requires the implementation of strict conditions for those wanting to conduct work with specified animal pathogens. Companies like the defendant contribute to critical scientific research and in vast majority of cases the sector complies with the understandably stringent regulations in place.

“However, as soon as Thermo Electron became aware it didn’t have the appropriate licence, immediate steps could have been taken including safely destroying the material, returning it to the sender, or transferring it to an appropriately licenced site.

“There are lessons to be learnt here and we’d ask those involved in the biosciences sector to take note of this case.”