Statistics released by the Department for Environment, Food & Rural Affairs have revealed the South East region has the third highest household waste recycling rate of all nine regions across England, recycling up to 47.5% of waste. 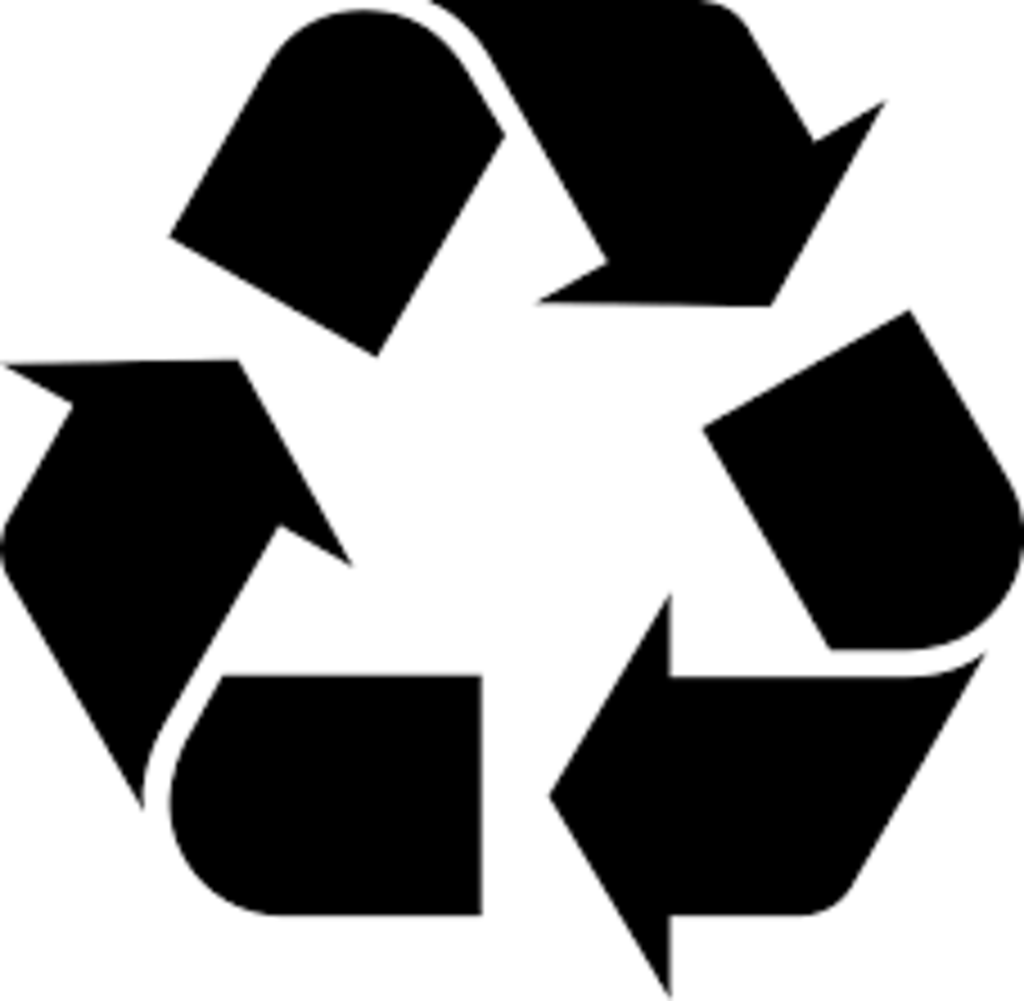 Despite significant public attention around recycling, influenced by TV programmes like BBC’s Blue Planet, the South East experienced only a modest increase in its recycling rate from the previous year (2017) of just under 1%. An eye-watering 357,000 tonnes still made it to landfill, and 1,766,000 tonnes of rubbish (42.4%) was incinerated.

Overall the report entitled Statistics on waste managed by local authorities in England in 2018/9, highlights how the South East managed the largest tonnage of all local authority collected waste at 4.2 million tonnes.

Of the individual Borough Councils within the South East, this region had one of the widest ranges in recycling rates between different authorities. South Oxfordshire District Council was top with a recycling rate of 63%. At the other end of the scale, Slough Borough Council achieved a rate of 23%, equalling a 40-point discrepancy between both. One of the top performing councils was Surrey Heath with 62%.

Jerry Ansell, director at Sussex-based waste management company JunkClear, commented on the findings: “This report highlights the efforts that are being made to reduce the amount of waste that ends up in landfill across the South East. However, more still needs to be done. With little improvement in overall recycling rates it appears awareness of the issue isn’t translating into active change.

“It’s shocking to see the amount of waste sent for incineration which suggests local authorities need to allocate more resources to deal with the volume of materials we use on a day to day basis. Greater effort is needed from local councils and individuals to push recycling above the 50% mark and beyond.”
MORE FROM THIS COMPANY