WHO: Coronavirus airborne transmission cannot be ruled out

The World Health Organization (WHO) has announced that evidence is emerging that Coronavirus can be spread via airborne transmission. 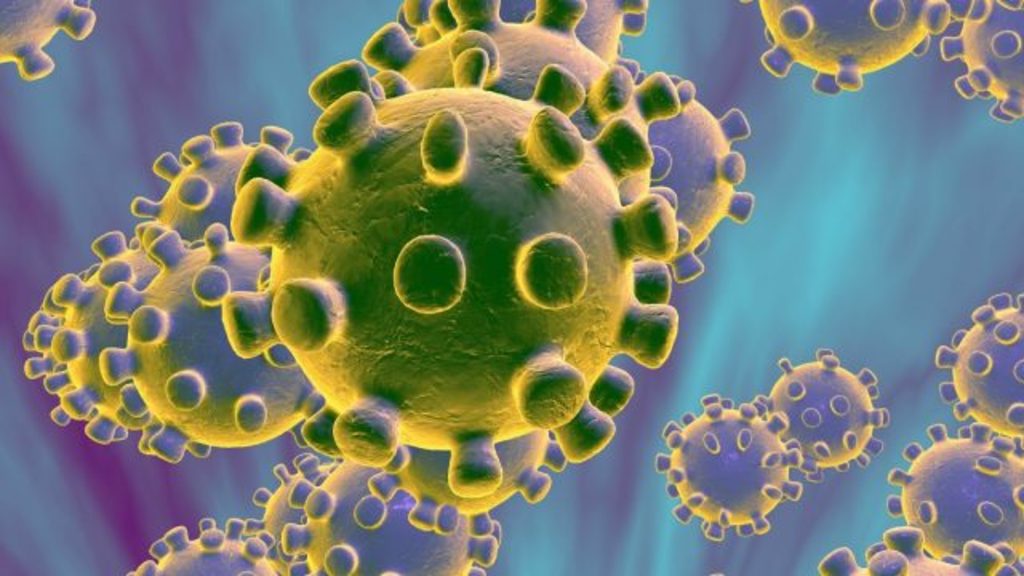 A WHO official said that the virus could not be ruled out in crowded, closed or poorly ventilated settings. According to The New York Times, if this evidence is confirmed, it could have an impact on guidelines and people may need to keep wearing masks indoors, even when they are socially distanced.

It would also mean that ventilation systems in schools, nursing homes, residences, and businesses would need to add new filters to air conditioning units.

Previously, in an open letter from 239 leading scientists, the WHO was accused of underestimating the possibility of Coronavirus being spread by airborne transmission. Currently, WHO guidelines state that the virus is transmitted via tiny particles which are expelled when people cough or sneeze.

One of the signatories, Jose Jimenez, a chemist at the University of Colorado, said: "We wanted them to acknowledge the evidence. This is definitely not an attack on the WHO. It's a scientific debate, but we felt we needed to go public because they were refusing to hear the evidence after many conversations with them."

Benedetta Allegranzi, the WHO's technical lead for infection prevention and control, said that evidence emerging of airborne transmission of the Coronavirus in "crowded, closed, poorly ventilated settings that have been described, cannot be ruled out."