Saving energy and reducing CO2 emissions are among the key planks of any sustainability policy. Jamie Wright of SCA looks at various ways in which energy can be saved and emissions reduced. 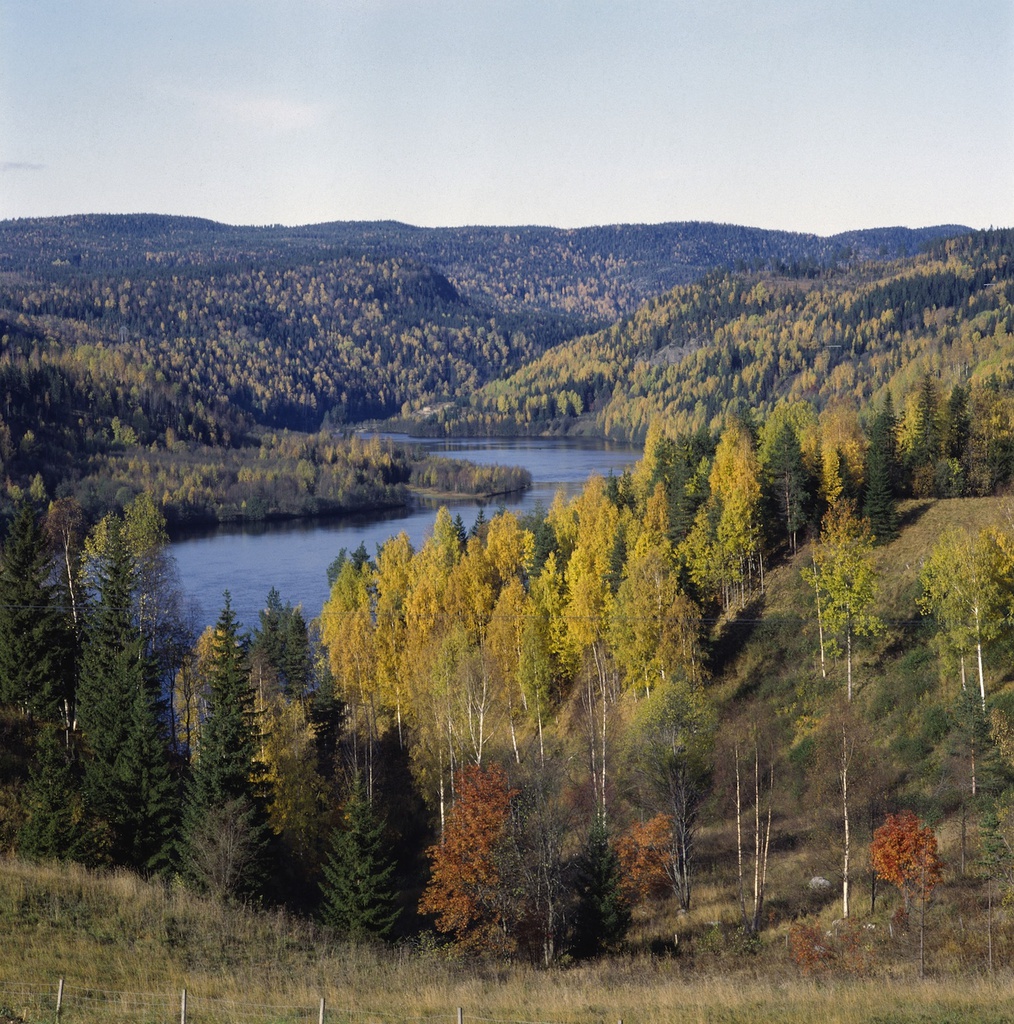 Major manufacturing organisations often consume large amounts of energy and produce high levels of carbon dioxide during their production and delivery processes. Today’s drive towards greater sustainability has prompted us all to scrutinise our processes and to make 'green' changes wherever possible. These can be anything from sharing cars when travelling to work and switching off computers to major projects such as installing solar panels and building energy-efficient offices.

SCA is committed to sustainability and considers both the small and larger energy-saving implications of every action it takes. For 10 years we have been operating an Energy Savings and Efficiency programme that encourages energy-saving projects by all our operations worldwide. ESAVE projects typically involve replacing pumps, compressors, fans and lighting with more efficient alternatives. One example is a recent upgrade at our Italian tissue mill where a new steam boiler and cooling system have increased the efficiency of steam and electricity generation. On a larger scale the SCA Tissue mill in Neuss, Germany, now recovers heat from the tissue-drying process and this is used for heating the mill’s buildings.

Many manufacturers are attempting to make energy savings in their transport operations, rationalising their journeys to avoid 'empty leg' trips. Around 72 per cent of SCA’s transport journeys are taken by sea and we own three RORO (Roll on Roll off) vessels which together transport approximately one million tons of goods a year, while another 200,000 tons of products are moved via container shipping companies.

Road haulage accounts for about 21 per cent of the goods we transport and we are currently participating in a Forestry Institute of Research Sweden project aimed at reducing CO2 transport emissions. The project means we add an extra trailer to our timber-hauling lorries to enable us to carry more product in every lorry. Since the scheme began in 2009 we have saved around 20 per cent in fuel costs while considerably reducing CO2 emissions.

Around seven per cent of SCA’s goods are transported by rail and here, too, we are seeking carbon-cutting solutions. We work with the Swedish National Road and Transport Research Institute to investigate the possibility of running longer and heavier freight trains for forest industry transport.

Our vast forest lands provide ample resources for the production of wind power and the generation of biofuels, and our industrial processes provide residues that can be used for energy production. Our current target is to triple the production of biofuels by 2020, with 2010 as reference year. To produce these biofuels we use logging waste from treetops, stumps and branches. Much of this raw biofuel is used internally in our own processes but we also manufacture 'fuel pellets' for external use.

SCA is also involved in several wind power projects with the aim of increasing wind power production on its forest land to five TWh by 2020, with 2010 as the reference year. In 2012 construction work began at the first of seven wind farms which, when completed, will deliver approximately three TWh of renewable electricity to the Swedish power grid each year.

At SCA our pledge is to reduce CO2 emissions from fossil fuels, purchased electricity and heating by 20 per cent by 2020 with 2005 as a reference year. One major advantage of owning vast areas of forest land – and maintaining it responsibly – is the fact that we are a natural 'absorber' of CO2. SCA’s 2.6 million hectares of forest actually absorb more CO2 than is discharged from the company’s entire production processes.

Tork hygiene products such as toilet paper, hand towels and workplace wipers are designed to facilitate the lives of the people who use them. The fact that they are made by SCA means that sustainability is 'built in' to these products from the start. Saving energy – and reducing emissions – are key elements of sustainability. The world will be a better place if every organisation were to play their part in furthering these aims.