George Osborne has set out plans to cut welfare spending and increase some taxes – but also boost the minimum wage – in the first Tory Budget since 1996. 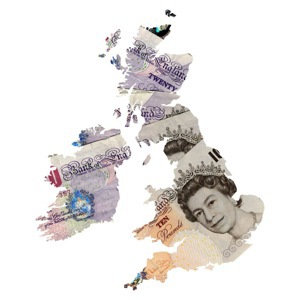 In a surprise announcement at the end of his speech, the chancellor said workers aged over 25 would be entitled to a "national living wage" to soften the impact of in-work benefit cuts.

Labour had vowed to increase the minimum wage to £8 by 2020 during the general election campaign.

The move is expected to boost the wages of six million people but may cause firms to recruit more under 25s, who will be on a lower rate, according to the Office for Budget Responsibility.

In his speech the chancellor said the UK economy today was "fundamentally stronger than it was five years ago", with living standards rising strongly. And his Budget was "a plan for Britain for the next five years to keep moving us from a low wage, high tax, high welfare economy; to the higher wage, lower tax, lower welfare country we intend to create".

Business groups gave Mr Osborne's Living Wage announcement a mixed reaction, with the Institute of Directors saying it was "time for companies to increase pay" but the CBI said the government was taking "a big gamble" on wage increases industry might not be able to deliver.

The TUC welcomed the Living Wage announcement but said Mr Osborne was "giving with one hand taking with the other" and "massive cuts in support for working people will hit families with children hardest".