MEMBERS OF the cleaning, hygiene and facilities management sectors have been paying tribute after a popular colleague passed away. 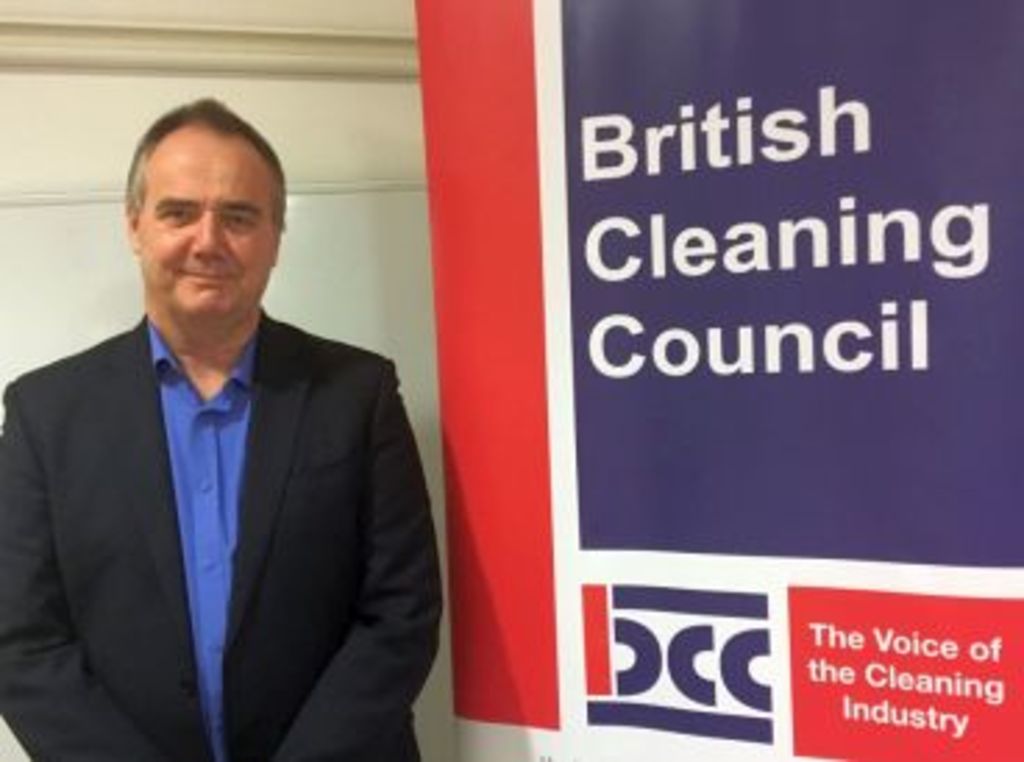 Patrick Jongbloet had a variety of roles connected to the FM and cleaning and hygiene sectors over a number of years so was well-known in the industry.

His first role in facilities was with Eurotunnel in the 1990s. Patrick’s other roles included being a senior consultant with the FM Guru consultancy and five years at Emprise Services.

Patrick joined the Secretariat at the British Cleaning Council (BCC) in December 2017 and worked there part-time until February 2019. He continued to minute-take during meetings until a few months ago.

BCC chairman Paul Thrupp said: “The news of Patrick’s passing is extremely sad. He had been bravely fighting health issues since 2016 but ultimately lost the battle.

“Patrick was a splendid chap. He was great fun to be around and great company. He was well-known in the industry and very well-liked. He will be missed. Our thoughts go out to Patrick’s family.“

The BCC has made a donation in Patrick’s memory via patrickjongbloet.muchloved.com/, which is fundraising for Cancer Research UK.
MORE FROM THIS COMPANY