Scientists from the University of Oxford’s Engineering Science Department and the Oxford Suzhou Centre for Advanced Research (OSCAR) have developed a rapid testing technology for the novel corona virus SARS-CoV-2 (COVID-19). 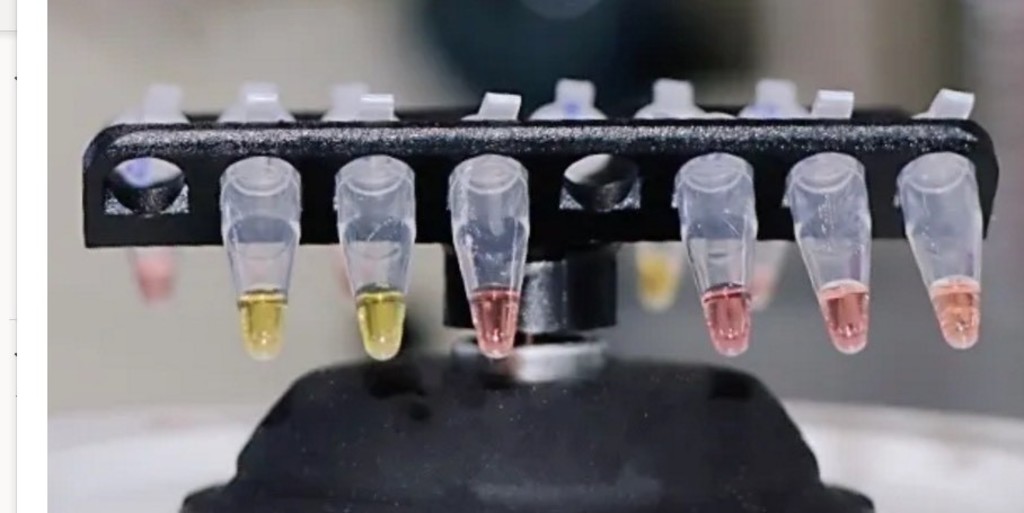 The team, led by Professor Zhanfeng Cui and Professor Wei Huang, have been working to improve test capabilities as the virus spreads internationally.

The new test is much faster and does not need a complicated instrument. Previous viral RNA tests took 1.5 to two hours to give a result. The research team has developed a new test, based on a technique which is capable of giving results in just half an hour – over three times faster than the current method.

Prof Wei Huang said: "The beauty of this new test lies in the design of the viral detection that can specifically recognise SARS-CoV-2 (COVID-19) RNA and RNA fragments. The test has built-in checks to prevent false positives or negatives and the results have been highly accurate."

Additionally, the technology is very sensitive. This means that patients in early stages of infection may be identified sooner, potentially helping to reduce the spread of the coronavirus SARS-CoV-2 (COVID-19). The technology only requires a simple heat-block which maintains a constant temperature for RNA reverse transcription and DNA amplification, and the results can be read by the naked eye.This makes it potentially useful in rural area or community healthcare centres.

The technology has been validated with real clinical samples at Shenzhen Luohou People’s Hospital in China. Shenzhen Luohu People’s Hospital has applied the rapid detection kits on 16 clinic samples, including eight positives and eight negatives, which have been confirmed by conventional RT-PCR methods and other clinical evidence. The test results using the rapid detection kits were all successful.

Prof Zhanfeng Cui, the director of OSCAR, said: "I am proud of our team that have developed a useful technology and can make a contribution in combating CoV-19, and  we are very grateful to the hospital’s medical team led by Dr Xizhou Sun, Dr Xiuming Zhang and Dr Dan Xiong for their part in testing this new technology."

The Oxford scientists are now working to develop an integrated device so that the test can be used at clinics, airports, or even for home use.

The project was initiated by Oxford Suzhou Centre for Advanced Research (OSCAR), a University of Oxford centre in Suzhou Industrial Park.  The experiments to develop the technology were performed in the Department of Engineering Science at the University of Oxford.

Image: The test uses a simple colour change to identity presence of the virus. A positive a sample changes from pink to yellow. Each test uses three vials, each with different primers. A positive test would turn two vials yellow and leave one pink. This acts as a negative control to confirm the test is working.