Two patients in England have tested positive for coronavirus according to chief medical officer for England, Professor Chris Whitty. 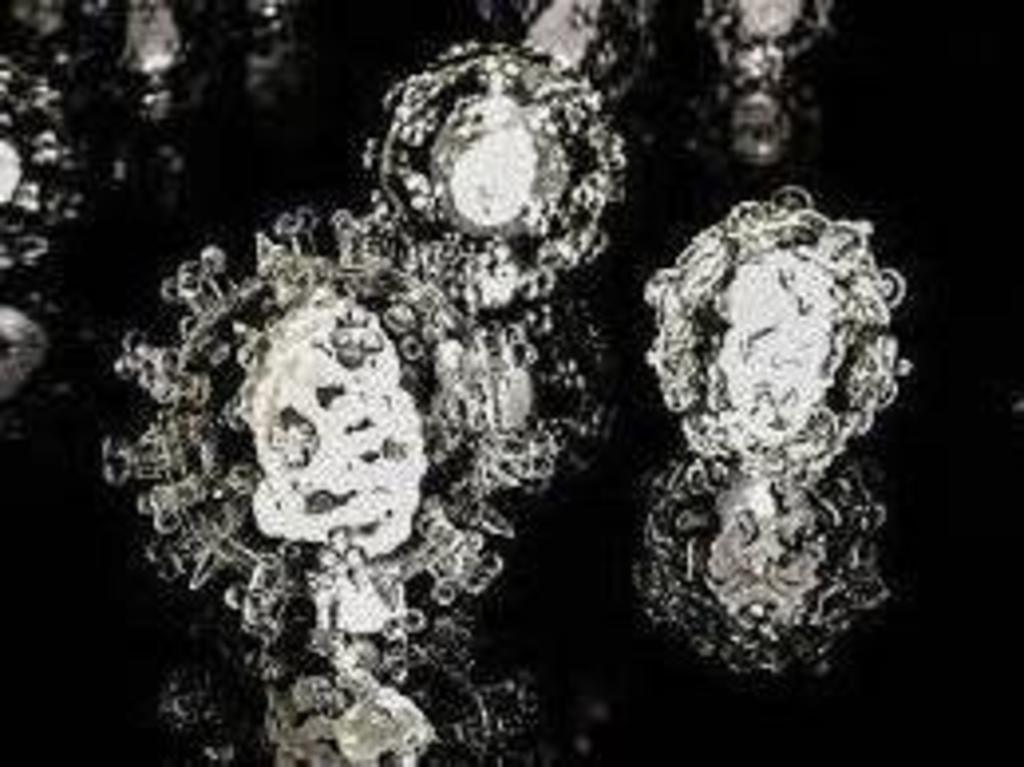 In a statement, Professor Chris Whitty, said: "We can confirm that two patients in England, who are members of the same family, have tested positive for coronavirus.

"The patients are receiving specialist NHS care and we are using tried and tested infection control procedures to prevent further spread of the virus.

"The NHS is extremely well-prepared and used to managing infections and we are already working rapidly to identify any contacts the patients had, to prevent further spread.

"We have been preparing for UK cases of novel coronavirus and we have robust infection control measures in place to respond immediately. We are continuing to work closely with the World Health Organization and the international community as the outbreak in China develops to ensure we are ready for all eventualities."

Paul Thrupp, Chair of the British Cleaning Council, said:  “There’s a lot of alarm and concern among the British public at the moment about the Coronavirus, and confirmation of the first two cases in the UK could naturally intensify that .

“Our advice is for UK residents to stay calm and keep this in proportion.

“The government has already advised against all but essential travel to the affected parts of China and for people in the UK who haven’t travelled there and don’t plan to, the risks are currently low.

“Some of the symptoms of the virus – a fever, difficulty breathing or a cough – are similar to that of the flu, as is the mortality rate for patients at the moment. The mortality rate is 2% currently, so that means 98% recover.

“The best way of controlling it is the same as how you would deal with the flu, and patients should follow the catch it, bin it and kill it advice – use tissues if you sneeze, dispose of them properly and make sure you wash your hands regularly.

“If you do have symptoms, avoid others and seek medical help.”

The announcement comes a day after The World Health Organization (WHO) declared that the coronavirus epidemic in China now constitutes a public health emergency of international concern.

According to Reuters, Tedros Adhanom Ghebreyesus, WHO director-general, announced the decision after a meeting of its Emergency Committee, an independent panel of experts, amid mounting evidence of the virus spreading to some 18 countries.

He said: “Let me be clear, this declaration is not a vote of no confidence in China.

“Our greatest concern is the potential for the virus to spread to countries with weaker health systems.”

The WHO panel, chaired by Didier Houssin of France, is composed of 16 independent experts.

On two previous occasions the experts had decided not to declare an emergency while they sought more information from China and awaited evidence of confirmed person-to-person spread of the virus in other countries.

The declaration of a global emergency triggers recommendations to all countries aimed at preventing or reducing cross-border spread of disease, while avoiding unnecessary interference with trade and travel. It covers temporary recommendations for national health authorities worldwide, which include stepping up their monitoring, preparedness and containment measures.

Although the WHO has no legal authority to sanction countries, it could ask governments to provide scientific justification for any travel or trade restrictions that they impose in the event of an international emergency.