A NATIONALLY representative survey has uncovered the biggest pet peeves about bathroom behaviour at home and in public toilet facilities. 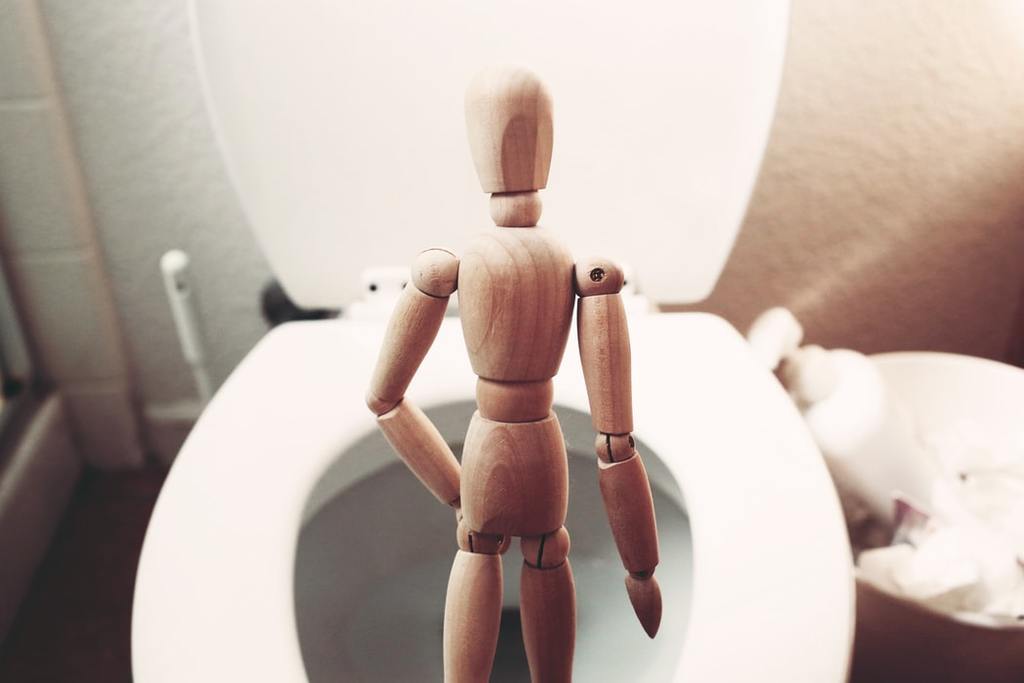 The research, conducted by Mira Showers reveals that men's biggest pet peeve about the people they live with is not flushing the toilet after they use it. For women, nothing annoys them more than those who don’t clean their wee drops off the toilet seat.

Overall, it’s clear that women are less tolerant of bad bathroom habits than men; only one in 10 women answered “none of these would annoy me” when presented with a list of pet peeves, compared to 22% of men.

For those either married or in a relationship, the habits of their partners that grate on them the most change depending on how long they’ve been together.

Nationwide, 4.5million of us admit to weeing in the shower, but survey results suggest that it's those in Plymouth who are the biggest culprits, with an estimated 35,000 people who are either guilty or accused of doing so.

Meanwhile, those in Cardiff and Birmingham cite squeezing toothpaste from the middle of the tube as an annoying trait they possess, and respondents in Newcastle are guilty of leaving the toilet seat up more than anyone else in the country. Surprisingly, more women claim to have a wee (17%) or poo (9%) with their bathroom door open than men (15% and 7% respectively).

Matt Herbert-Sandell, digital communications manager at Mira Showers, said: “This year has undeniably meant we’re spending more time at home than ever with our families, significant others and housemates, so we were keen to understand the impact that’s having on the nation.

"We found that women have been more frustrated by bad bathroom habits at home (26%), whereas men report they’ve become more tolerant (30%). Meanwhile, over a quarter of all respondents (27%) said their own bad bathroom habits have improved since lockdown was first introduced.”