England's chief medical officer has announced four more people have tested positive for coronavirus in the UK - doubling the total to eight. 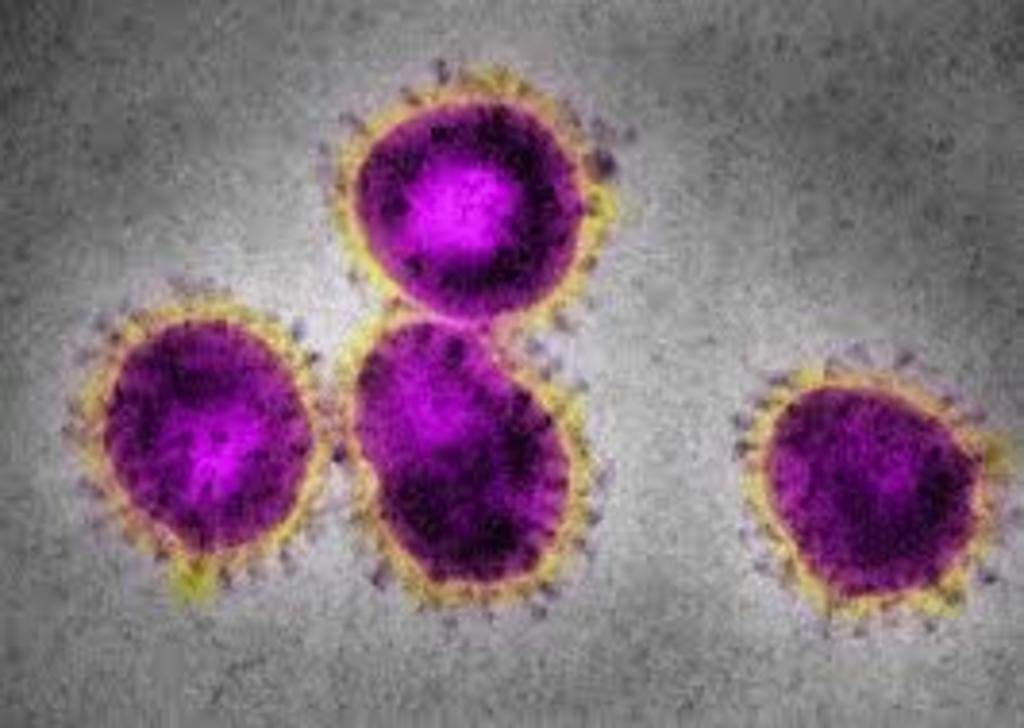 According to the BBC, the new case is a known contact of a previous British patient, and caught the virus in France.

Professor Chris Whitty, chief medical officer for England, said the latest UK patient has been transferred to a specialist NHS centre at the Royal Free hospital in north London.

He said: "We are now using robust infection control measures to prevent any possible further spread of the virus. The NHS is extremely well prepared to manage these cases and treat them, and we are working quickly to identify any further contacts the patient has had.

"This patient followed NHS advice by self-isolating rather than going to A&E."

The government has issued new powers in England to keep people in quarantine to stop the virus spreading. In order to do this the Department of Health has described the coronavirus as a "serious and imminent threat" to public health. The risk level to the UK remains "moderate".

There have been more than 40,000 cases of the virus globally, mostly in China.