Vaccine may be ready by first half of 2021

Imperial College is working on a COVID-19 vaccine which, subject to successful trials, may be ready for everyone in the UK in "the first half of next year." 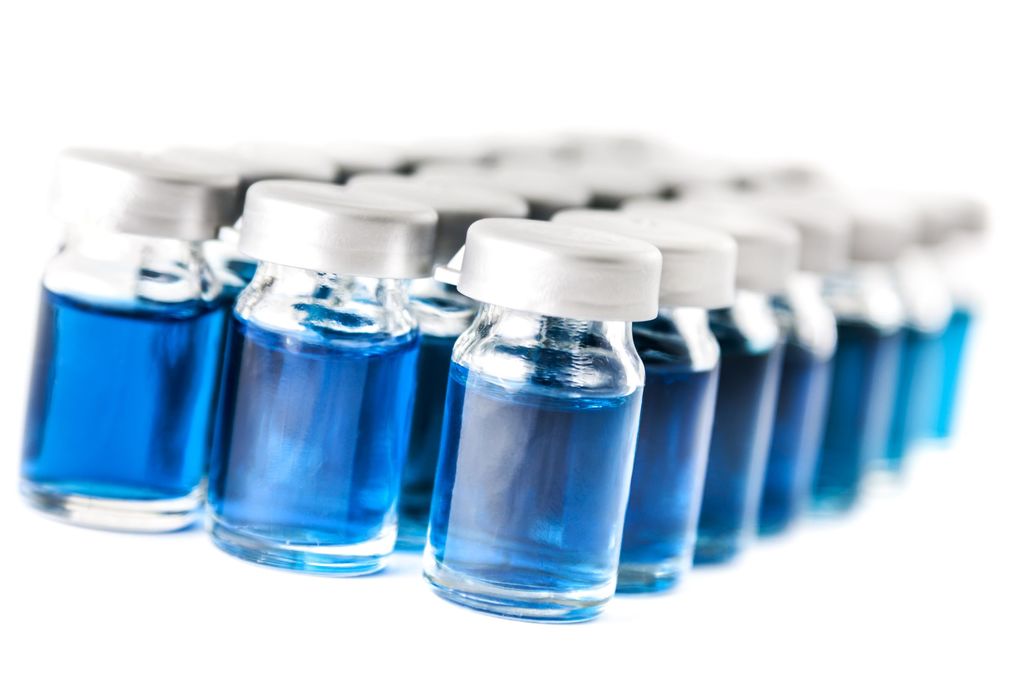 According to Professor Robin Shattock, who is heading the team at Imperial College, the vaccine could be available assuming funding is there to purchase, although he warned that there is no guarantee that its fast-track research will produce an inoculation with immunity against Coronavirus.

Separate research at Oxford University involves 15 volunteers who have been vaccinated for the trial and there are plans to increase this to a further 200-300 participants over the coming weeks.

Prof Shattock told Sky News: “We’re very lucky in the UK that we have two very strong candidates, the one from Imperial, the one from Oxford, and so we’re pretty well placed. But there’s still not a certainty that either of those two will work.

“Normally, we would study a vaccine for two years before we made it widely available to the general public and, of course, we won’t have two years of safety for this vaccine - or any of the vaccines - that are being developed.

“If you only need a very small amount of immunity, I suspect most of the vaccines that are being developed will actually work, but – if you need a very strong immune response or particular quality of immune response – we’ll see that actually it will be shaking out some of these candidates.

“We hope we will be the candidate, one of the candidates, that is successful, but there’s no certainty with any individual approach.”