VACUUMING IS the great equaliser in the domestic chore world, according to a new survey. 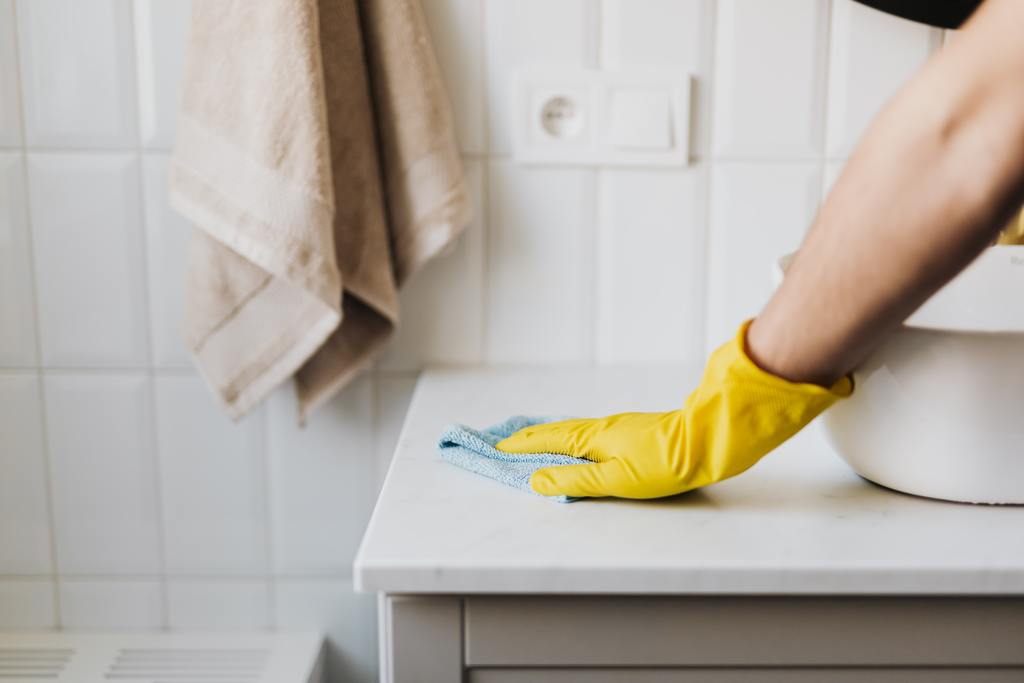 The Gtech survey of 2,000 UK homeowners and renters found that almost a quarter (23%) of the nation look forward to vacuuming the most out of all their domestic chores. This was followed by clothes washing (19%) and changing bedding (15%).

The recent study also found that while women are the most frequent cleaners (50% clean everyday vs 34 per cent of men), 16% of men said they most prefer to do the washing up out of all their jobs. For women, 23% said washing the clothes was their favourite cleaning task.

When it comes to the favoured household spaces for cleaning, kitchens are the most frequently cleaned room in UK homes, being cleaned on average every 2.69 days. This was followed by living rooms (every 4.16 days) and bathrooms (every 4.26 days).

As for motivation to do certain cleaning tasks, 23% of men reported they preferred jobs that offered the least disruption to the rest of the family. Women were more likely to choose the chores that brought them the greatest sense of satisfaction (63%).

A deeper dive into the psychology behind cleaning found that over half of the women surveyed (53%) clean because they don’t want to be judged by guests, friends, family, etc. compared to just 39% of men. This suggests that women’s role as chief domestic cleaners is not primarily motivated by hygienic concerns, but by social pressures and presenteeism.

Friends and family visits are most likely to get the nation cleaning. Surprisingly, nearly 1 in 4 (48 per cent) people would clean up before a handyman arrived. However, it is women doing the majority of cleaning pre-arrival; 14 per cent of men say they wouldn’t clean specifically for anyone/any occasion – and certainly not for a handyman.

A Gtech spokesperson commented: “Having a clean and tidy home has always been a badge of honour and has long been associated with social standing in Britain. It is the reason that social media is awash with #houseproud tags (125k tags on Instagram, 95.3k views on TikTok).

“Beyond the basic practicalities of keeping bacteria at bay, we now know that cleaning is a pragmatic undertaking. As our survey has found, being proud of your house, being perceived as polite, and staving off judgement are just some of the top reasons we are a nation of frequent cleaners today.”