CIEH calls on government to protect food and environmental standards

THE CHARTERED Institute for Environmental Health (CIEH) has urged the government to commit fully to protecting the UKs food and environmental standards in the flagship Trade Bill currently making its way through parliament, and to guarantee parliamentary scrutiny of any new trade deals. 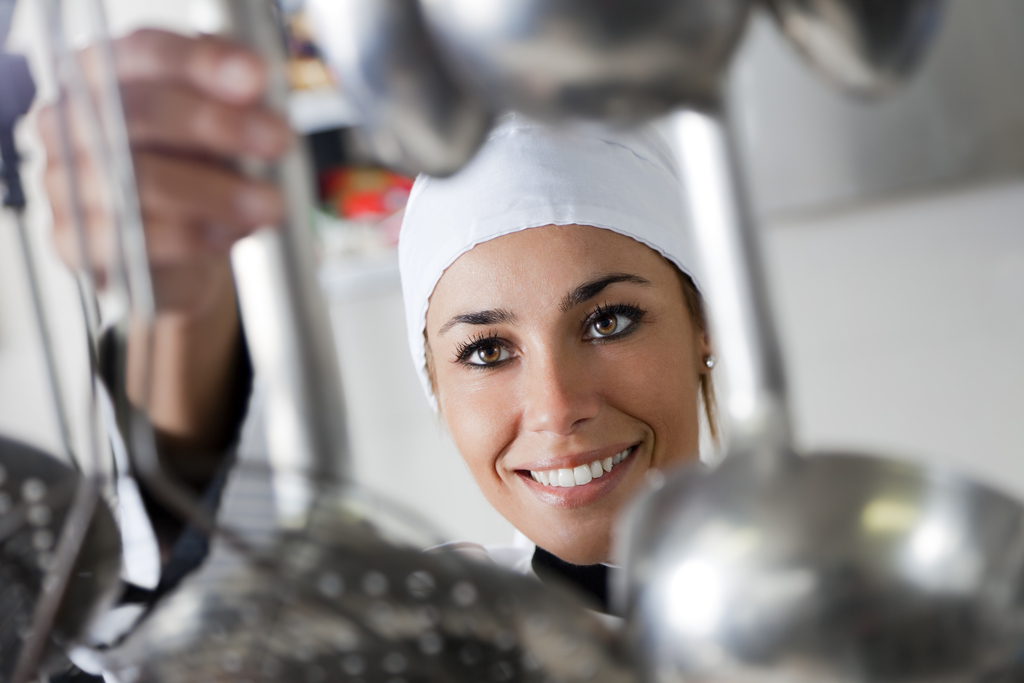 The Trade Bill provides the legislative framework for post-Brexit UK trade policy. However, future trade agreements could have significant implications for public health, food safety and standards, and the environment. As such, the CIEH believes it is vital they are subject to full parliamentary scrutiny and warns that the Bill does not include provisions to protect UK food standards, to ensure that trade agreements are subject to independent impact assessments, or to provide parliament with powers to scrutinise and vote on trade deals.

This is said to follow a series of verbal commitments from the government that UK standards would not be impacted by future trade deals.

According to the CIEH, negotiating away British food standards could have severe consequences for the environment, animal welfare, and public health, while undercutting British farmers. To ensure UK standards are not compromised, the CIEH is calling for the Trade Bill to be amended to ensure that imported food products are subject to the same high food safety, animal welfare, and environmental standards, as domestic products.

New research by CIEH shows that Environmental Health Practitioners (EHPs) across the country are deeply concerned about the impact of lowering food standards on public health, with the potential introduction of hormone-injected beef, chlorinated chicken, and additional pesticides, into the UK’s food chain causing substantial apprehension.

Debbie Wood, executive director for membership and external affairs at CIEH said: “The Trade Bill is a real chance for the Government to back up its warm words on protecting our country’s food and environmental standards post-Brexit with some clear commitments enshrined in law.

"It is vital that any new trade deal is properly debated and scrutinised in parliament, and that our high food and environmental standards are not bargained away behind closed doors.

"Our members have made it abundantly clear that any undercutting of our standards could have serious repercussions on our public health.

"We’re calling on the Government to amend the Trade Bill to guarantee full scrutiny of any new trade deals and to commit, once and for all, to protecting our country’s high standards in legislation.”