Genetically modified enzymes used to create aromas/ flavourings and boost the power in cleaning products and medicines are “potent allergens” that immediately sensitise those occupationally exposed to them, concludes research published online in Occupational & Environmental Medicine. 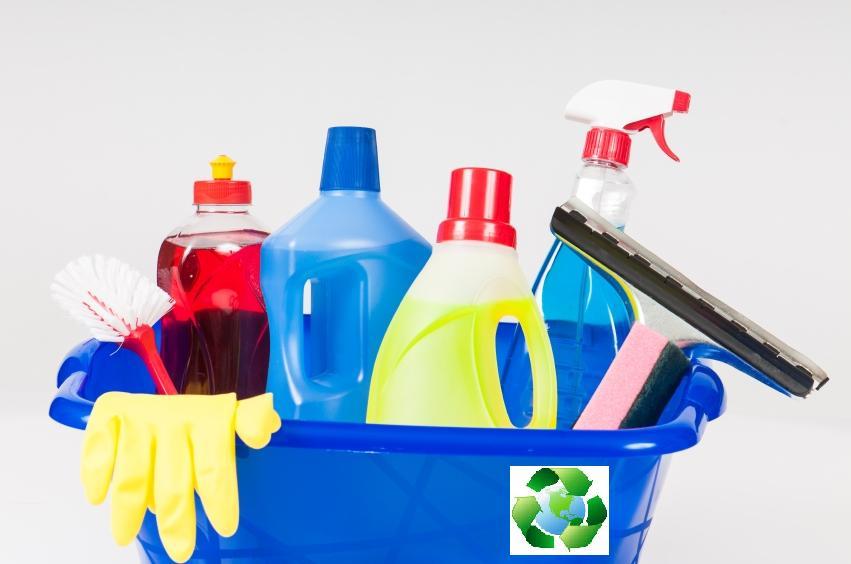 But as yet there are no commercially available diagnostic tests to monitor the potential health risk posed by these new enzymes, say the researchers.

New developments in industrial processing, fuelled by consumer demand for low fat foods and ‘natural’ flavours, have prompted an explosion in the production of artificially created flavourings, fragrances, and other industrial applications that rely on enzyme technology. So much so, that this sector is now worth around US $10 billion. But genetically engineering the enzyme protein may change its allergenic properties, say the researchers.

To test their theory, they measured specific antibodies to artificially created enzymes in blood samples from 813 workers, employed in industries that use enzyme technology for their products: detergents, chemicals, medicines, food and drinks.

The employees had worked in their respective industries for periods ranging from 3 months to 10 years, and had been exposed, on average, to 2-4 genetically modified enzymes in the workplace.

Each blood sample was tested for antibodies (IgE) to phytase, xylanase, glucanase, cellulose, savinase and/or alpha amylase, stainzyme, pancreatinin, papain, ovozyme, trypsin and lipase. The researchers had to devise their own diagnostic tests as the commercially available options test only for naturally occurring enzymes.

Analysis of the blood samples showed that almost one in four of the employees (23%) had specific antibodies to the genetically modified enzymes to which they were routinely exposed during working hours.

Alpha amylase produced the highest levels of sensitisation, with antibodies showing up in 44% of workers exposed to it, followed by stainzyme (41%), pancreatinin (35%), savinase (31%), papain (31%), ovozyme (28%), phytase (16%), trypsin (15%) and lipase (4%). Alpha amylase, stainzyme, and pancreatinin are predominantly used in detergents, cleaning products and home care products.

The highest levels of antibodies, up to 110 kU/l, were found among those occupationally exposed to phytase, ylanase, and glucanase. Some 134 of the total sample were tested for skin reactions and lung power, and quizzed in detail about other potential risk factors, including smoking history; and symptoms, such as allergic rhinitis, conjunctivitis, asthma, wheeze, cough, shortness of breath, and fever.

More than one in three of this group (36%) said they had symptoms of rhinitis or asthma that were related to their job, and they were more than twice as likely to have high antibody levels than workers who didn’t have symptoms.

The researchers admit that their study was hampered by commercial secrecy, which prevented them from gaining access to the formulations used. Nevertheless, they concluded that: “Genetically engineered enzymes are potent allergens eliciting immediate-type sensitisation.”

They went on to say: “There is no doubt that good occupational hygiene practice is the most effective risk management strategy. But, it has to be assumed that the introduction of new enzymes might increase the risk of allergy in the absence of appropriate preventive measures.”

They point out: “The regulation of enzymes in legislation depends on their use and not on the health risk.” And they insist: “The assessment of allergenicity should be mandatory for all new products...Enzymes should be tested like any other potentially hazardous chemical.”