Hospital cleaners walk out after wages fail to be paid 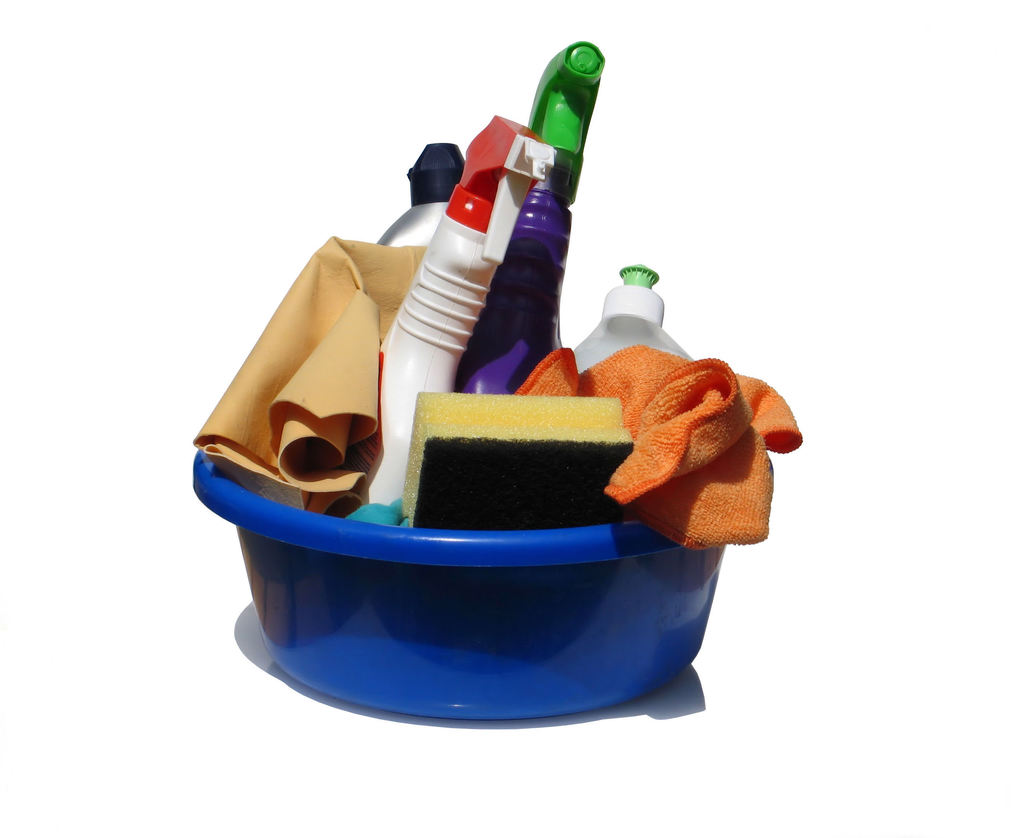 The cleaners walked out on 12 March but returned to work the following day after being promised that their pay would be corrected. According to The Guardian this has been an ongoing issue since some employees were underpaid at the end of February.

Catering and portering staff joined them in staging a protest outside the south London hospital on Friday when they realised the money was still not in their bank accounts.

Despite reassurance from private contractor ISS that the dispute has not affected the hospital service, Helen O’Connor, an organiser for GMB, said that no cleaning took place at the hospital on Thursday. Issues with the firm’s payroll system have resulted in some employees not being properly paid in weeks.

Representatives from their union, GMB, met with ISS director Nick Clarke, who suggested it may take up to another week to resolve the pay dispute.

ISS has denied workers compensation for the crisis, according to GMB. The union also said the contractor had threatened to withhold the promise of the London living wage being paid with back pay in April if workers protested.