New APPG inaugurated for the cleaning and hygiene industry

AN ALL-PARTY Parliamentary Group (APPG) for the cleaning and hygiene sector has been inaugurated. 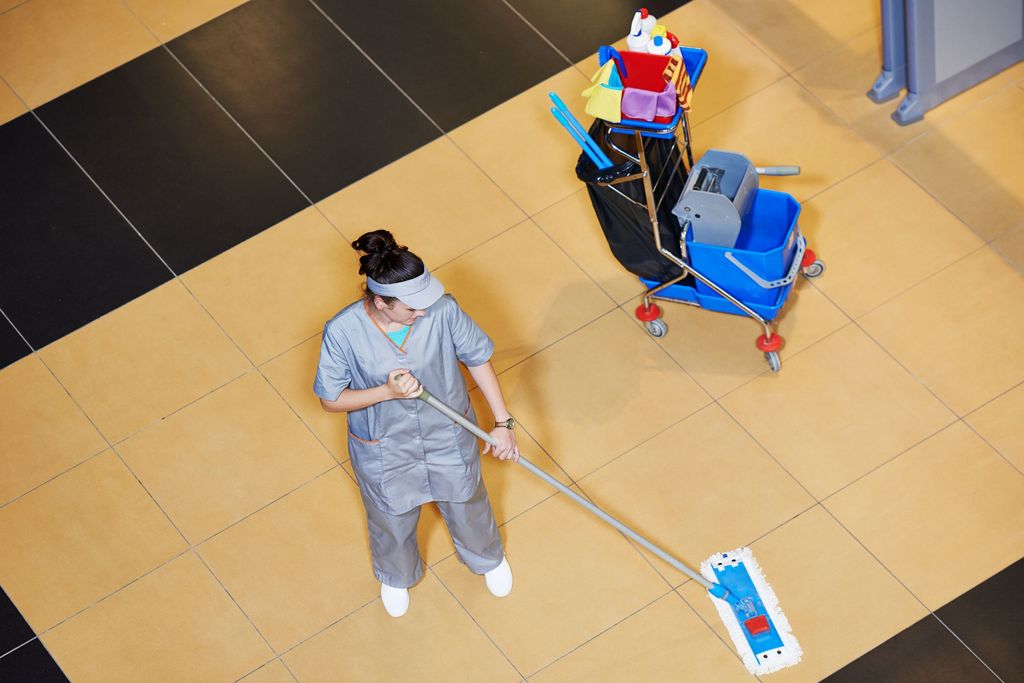 A total of 53 MPs and three Members of the House of Lords joined the group on Tuesday 2 February 2021, making it one of the bigger and most credible APPGs.

Members of six parties are taking part - the Conservative, Labour, Scottish National Party, Democratic Unionist Party, Plaid Cymru and Liberal Democrats – and participants include some of the most prominent Parliamentarians in the country, such as the former director of Age Concern, the Baroness Greengross, OBE, the former Chancellor, the Rt Hon The Lord Lamont of Lerwick and the former CEO of Mitie, The Baroness McGregor-Smith.

At the inauguration meeting today, MPs elected Nigel Mills, MP for Amber Valley, and The Baroness Greengross as co-chairs, and agreed on vice chairs and the make-up of the committee which will run the group.

The British Cleaning Council is sponsoring the APPG. Chairman Paul Thrupp and deputy chairman Jim Melvin addressed the group at the inauguration.

John Hines, from SC Johnson Professional, also updated the group on the work that is being done by the Global Handwashing Partnership to promote best practise in hand hygiene.

The APPG will represent the interests of the cleaning and hygiene sector in Parliament and influence MPs, ministers and Government.

The BCC wants the APPG to put the status of the sector’s operatives as key and essential workers, and their priority for Covid-19 vaccination, at the top of its agenda, in recognition of their role fighting the COVID-19 pandemic.

Paul Thrupp said: “This is a historic day for our industry. The establishment of the APPG is a major development for the cleaning and hygiene sector. I’m delighted that we have achieved this.

“The APPG will help ensure policy-makers are aware of the vital work we do and ensure the sector’s voice is heard in decisions that affect it. An industry of such large scale and huge importance as ours needs to have this kind of representation in Parliament.

“I’m particularly pleased that so many MPs have agreed to give the group their backing. Such widespread backing will ensure it is highly-credible and influential.”

Jim Melvin said “This groundswell of support shows that there is growing recognition of the industry’s contribution and the vital work of its personnel, particularly in the fight against Covid-19.

“Though there are many important issues for the APPG to discuss, we’d like it to focus on the status of the sector’s operatives as key and essential workers, and their need for Covid-19 vaccination as an immediate priority.”

The BCC has been working alongside former MP for Stirling, Stephen Kerr, to support the establishment of the APPG, as well as encouraging member organisations and cleaning and hygiene companies to lobby their MPs to join.