RICHARD DYSON has been duly elected by its members to the Council of the CHSA at its Annual General Meeting held in October. 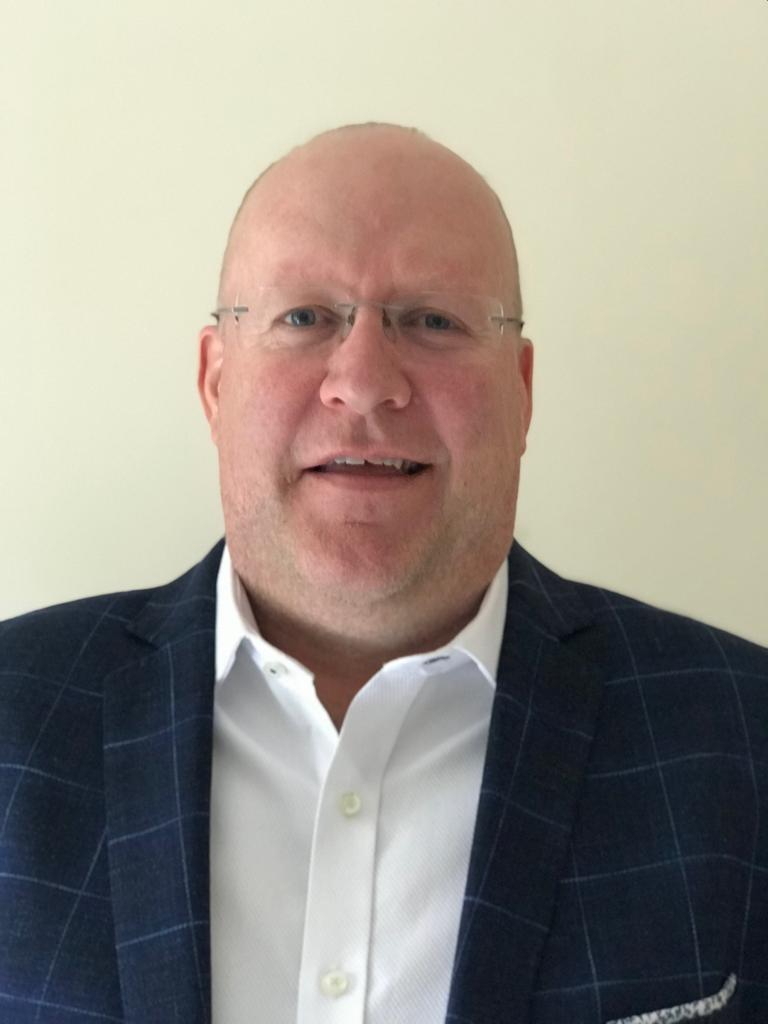 Richard has a wealth of experience in cleaning chemicals manufacturing, having worked on the Dymachem shop floor as a 16 year old, progressing as a young man through to sales, then later establishing Greyland in 1999. From sales director, to managing director, and now CEO, Richard has helped develop Greyland to be one of the dominant forces within the UK cleaning chemicals manufacturing industry. Richard and colleagues from Greyland have not only been socially active within the CHSA over many years, but also helped to write the recently launched Chemical Manufacturers Accreditation Scheme. Looking forward to his time on the Council, Richard says that he very much welcomes meeting new members from the industry.