Other than the Manchester Cleaning Show earlier this year, Greyland has been notable by its absence as an exhibitor in recent years. Now, due to the success of the newly launched London and Manchester events, Greyland is re-taking its rightful place as a ‘must-see’ exhibitor once again. 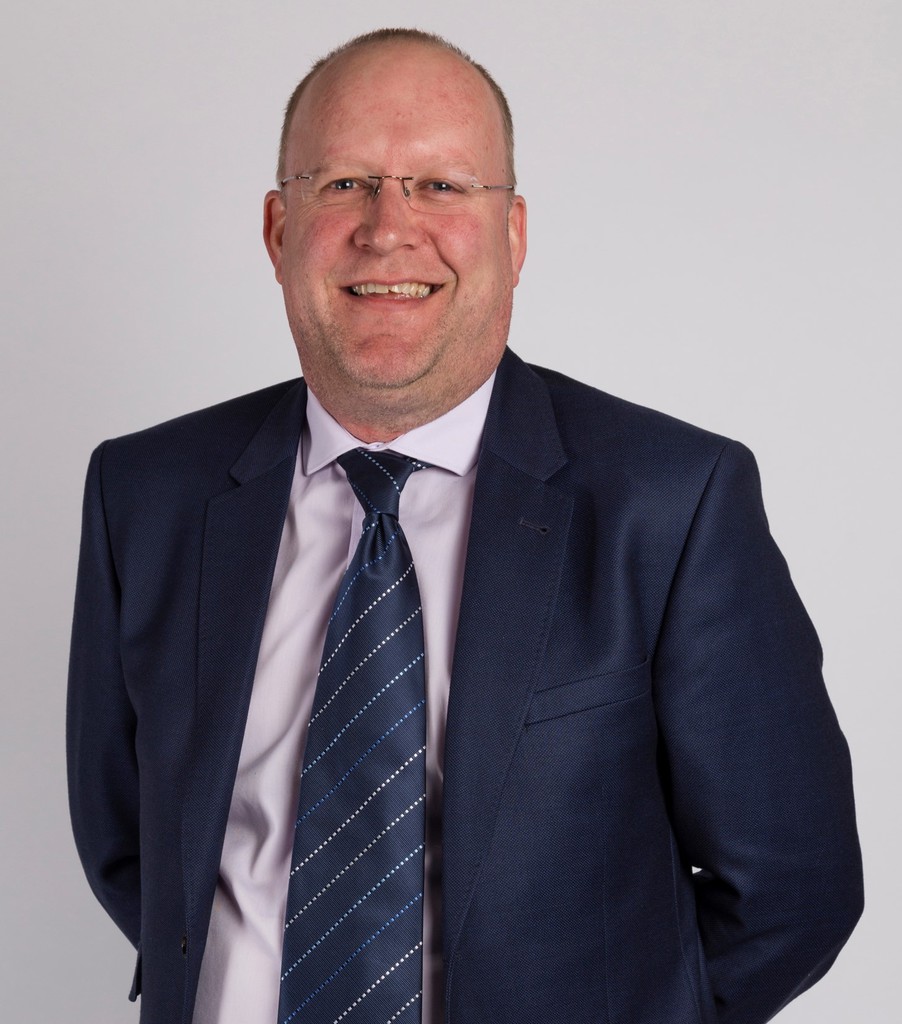 “We made no secret of the fact that the Cleaning Show needed to move from the NEC in Birmingham,” Greyland’s MD Richard Dyson said. “We were not certain that London would be the best alternative though, so we visited rather than take a stand. We were pleased to see the buzz, meet some of our customers, and hear that the event, for most, was a success.

“Manchester was a follow-up regional success for those who worked hard to make it so, and we were gratified that our own investment in taking a stand paid off. In view of this we have decided to also take a stand at the Cleaning Show in March 2017 at London’s ExCel."

Dyson added: “We hope that existing and potential customers come and talk to us – we like to have fun but we also like to have something to offer, so no visit will be wasted!”