How your office can beat the winter flus

Winter is fast approaching and office-based businesses need to put preparations in place to avoid the workforce suffering from illnesses common during these months. 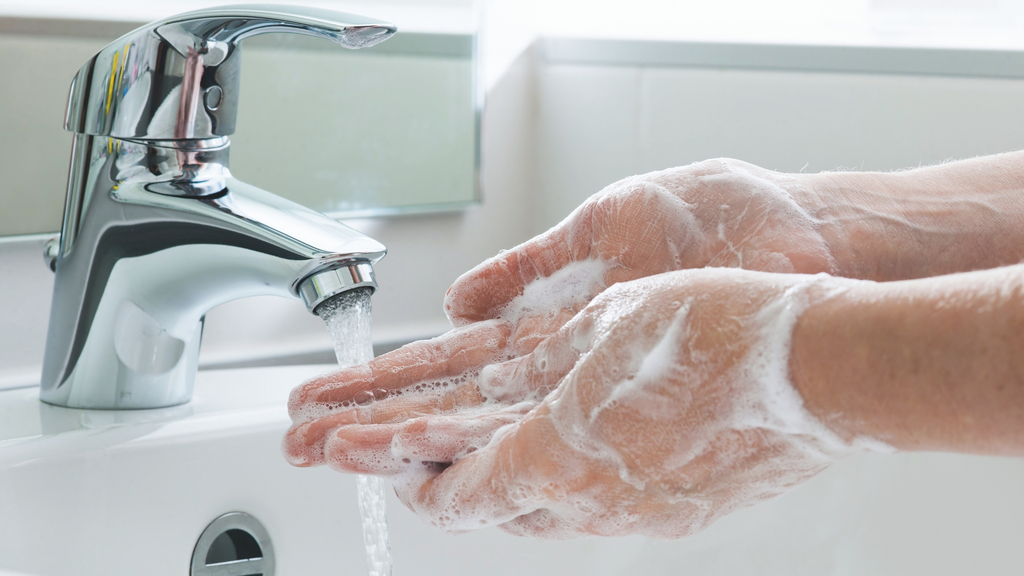 Employees take the most sick days during the winter months, according to a report published by the Office for National Statistics. The report also found that the main causes for these sick days were common illnesses, including coughs and colds.

It is essential for businesses to keep the number of employees suffering from common winter illnesses to a minimum to prevent productivity levels from dropping. There are a number of ways businesses can help to reduce the risk of staff becoming ill, including improving and re-stocking cleaning supplies.

Office Depot recently found a staggering 83 per cent of full-time office employees still go into work even if they have a cold, following a survey of 1,000 office workers. It is no surprise, then, that 81 per cent of colleagues believe they have picked up an illness from another member of staff.

These findings emphasise the importance of hygienic practices within the workplace to minimise the spreading of such illnesses. How, then, can offices avoid workplace illnesses?

It may come as a surprise that not all staff have the same hygiene practices when it comes to using the toilet. Office Depot’s survey found that 45 per cent of workers noticed their co-workers failed to wash their hands after going to the toilet. The first step to make is ensuring handwash is available. While this may seem like an obvious amenity to provide, Office Depot’s survey found a shocking 30 per cent of businesses do not supply handwash or soap for employees.

It is a legal requirement for offices to provide soap and those not doing so are in violation of the Health and Safety Act. Ensuring bathrooms are stocked with antibacterial handwash is therefore a necessity.

What happens when your colleagues sneeze at their desk? Unless they have their own supply of desk tissues, the likelihood is either running to the toilet or sniffing regularly. The saying, ‘Catch it, Bin it, Kill it’ only works if tissues have been provided for employees to use.

Only eight per cent of office workers surveyed by Office Depot could say that they had facial tissues available within the office. Presenting issues in terms of preventing the spread of illnesses throughout the company. This simple yet effective commodity can help businesses avoid staff shortages during the winter months as it will reduce the amount of airborne bacteria.

It is not uncommon for office workers to eat lunch at their desks, especially during particularly busy periods. However, this increases the likelihood of bacteria breeding on desks. When you add the increased likelihood of people not washing their hands before handling food, the risk of bacteria growth increases.

The majority of those asked (79%) reported working with people who eat lunch at their desk. Businesses should provide a designated area for staff to be able to go to eat lunch and encourage them to utilise this space. If this is not a viable option, cleaning solutions such as desk wipes would support the efforts to reduce bacteria present in the office environment.

As a result of employees eating at their desks, dirty plates and cups are often left to become a breeding ground for bacteria. This unhygienic practice needs to be addressed as it is an easy issue to fix. Companies should first make sure that workers are clearing up after themselves and utilising cleaning equipment supplies.

Over half (58%) of those surveyed admitted that they have witnessed other members of staff leaving unclean crockery in their work area. Making an effort to therefore discourage office workers from doing this, would help create a more hygienic working space.

How can offices protect productivity?

If employees are ill, the workplace is less productive. By making sure your office takes on board these important yet simple steps for preparing for flu season, the risk of illnesses spreading reduces.

The research Office Depot carried out shows a clear need for UK businesses to improve their hygienic practices. This is especially important during the colder months when immune systems are weaker due to the colder weather and lack of Vitamin D.

By providing offices with the appropriate cleaning and hygiene products, businesses could reduce the number of employees falling ill and being unable to make it into work. In addition to this, encouraging initiatives such as eating away from desks and immediately clearing up spillages also helps to promote a cleaner environment.