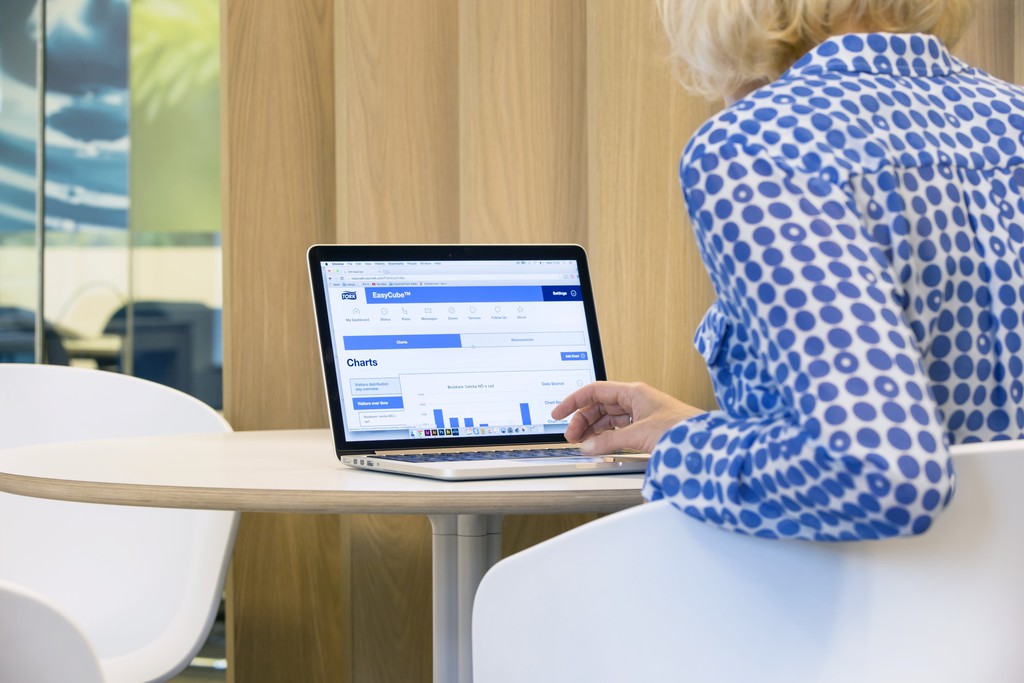 These were among the findings of a major new study into office attitudes carried out by Tork manufacturer SCA. The Tork Trend Report polled the opinions of 8,000 office workers in 17 cities worldwide and carried out in-depth interviews with key industry figures.

“The message came through clearly that efficiency at work could be greatly improved if offices became more connected,” SCA communications manager Jamie Wright said. “Industry chiefs feel that apps could be used for everything from finding an available meeting room to controlling the heating and cooling systems –or even finding an available toilet.”

Tork is a pioneer of “connected” washrooms in the form of the Tork EasyCube system. Tork EasyCube sends push notifications to cleaners via their smartphone or tablet when soap or paper supplies in connected dispensers are running low.

“By providing real-time information, this system enables facilities management staff to anticipate issues and solve problems before they occur rather than waiting for complaints or coming across issues during cleaning rounds,” Jamie said.

“The next step will be to analyse the data to factor in changes during the design and construction stage. By understanding how facilities are being used and where the inefficiencies lie, workplaces will be able to be designed to better match the needs of employees.”

The Tork Trend Report study revealed that four out of 10 employees often come across washrooms that have been inadequately cleaned and that have empty soap and paper dispensers.

It also emerged that many of today’s workers are unwilling to tolerate poor hygiene standards at work. A total of 79 per cent of respondents said they would inform their facility manager if they were dissatisfied with the quality of hygiene products supplied in their offices. And more than half of workers often worry about being infected by unwell colleagues, with six out of 10 believing that working remotely is good for their health.