New fixed penalties of £300 have been introduced in Wales to prevent fly-tipping. 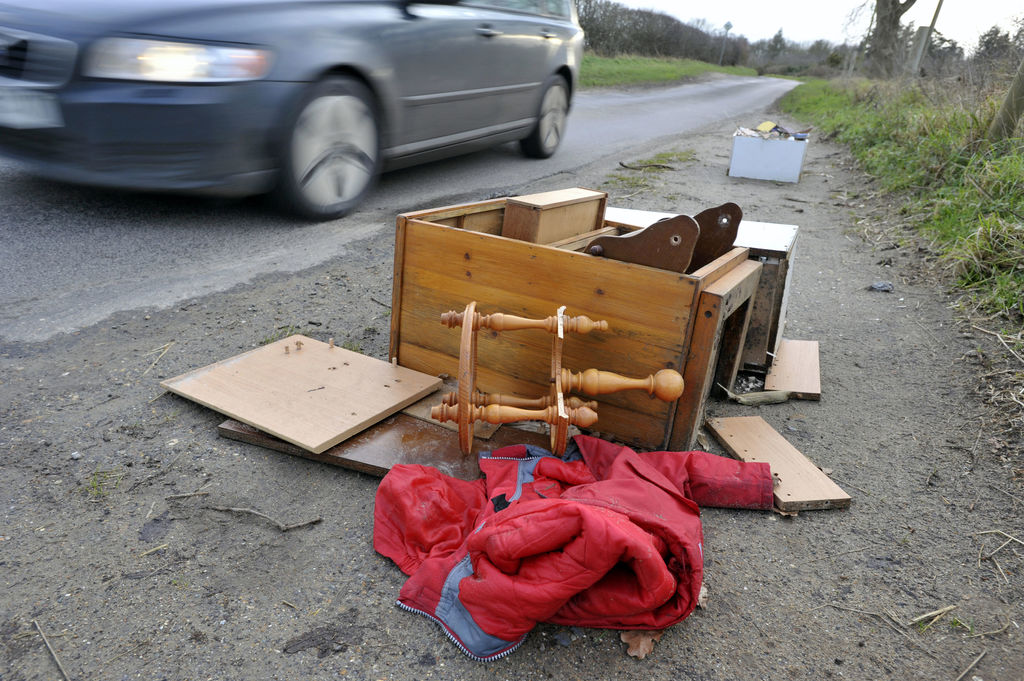 The penalties, which came into force on 21st February, will allow local authorities to have a more efficient enforcement system which could free up resource and act as a deterrent. Authorities will have the option to offer an early payment of £150.

Under the waste duty of care, householders have an obligation to make sure waste produced on their property is transferred to an authorised person for disposal.

The new penalties will be an alternative to the often lengthy and expensive process of taking offenders through court.

Around 60% of fly-tipped waste in Wales comes from households.

Hannah Blythyn, deputy minister for housing and local government, said: “Often people in these households haven’t fly-tipped the waste themselves, but they have failed to carefully check who they passed their waste to for disposal.

“We consulted widely on these proposals and received widespread support. Local authorities who responded asked for a consistent, national approach to setting penalties and for the level of the penalty to be proportionate to the offence.”

A campaign is being developed by the Welsh government to help people understand their waste duty obligations.