Chris Evans' interest has been engaged by the British Toilet Association's recently announced 'Where can I go?'campaign. 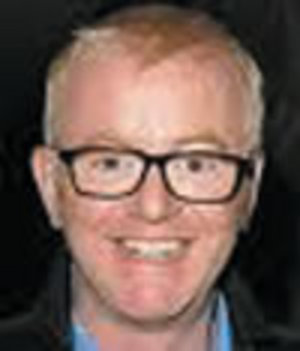 Chris Evans' interest has been engaged by the British Toilet Association's recently announced 'Where can I go?'campaign.

â€œIn the run up to the general election, voters will be aware of towns and cities where they have nowhere to go, or where the facilities provided are inadequate to meet all users' needs,â€ comments Bone.

â€œPublic toilets are not an option or a target for discretionary cost cutting but an essential provision to meet basic human needs. â€œPoliticians should be aware of the power of the electorate, and the media, when faced with the emotional issue of toilet closures.â€

The first celebrity to raise the profile of public toilets was, of course,George Michael.CM suggests 'Where can I go go?' might be an appropriate new anthem.

www.britloos.co.uk
MORE FROM THIS COMPANY