Time to stop bashing the plastics 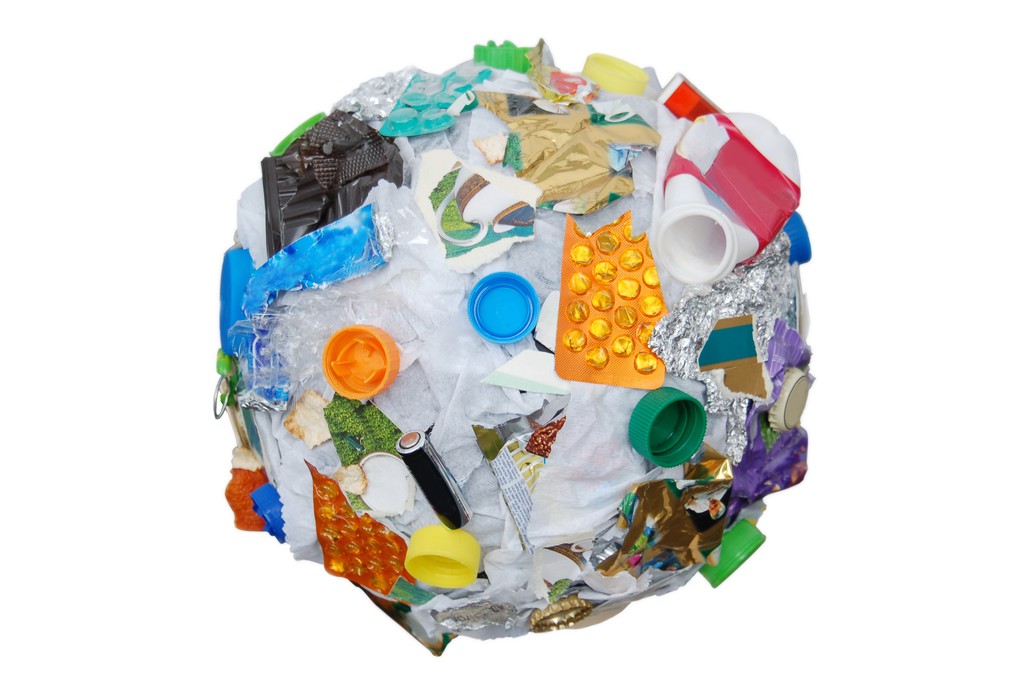 In September, I spoke at RWM, the UK’s largest recycling and waste management exhibition and conference, about the issue of plastics waste. It seems to have become the norm to deride plastics and condemn them as bad for the environment. Brought into public focus though Blue Planet 2, the issue has gathered pace with the UK Government’s 25-Environmental Plan. Unfortunately, there can be a danger of trying to tackle hugely complicated worldwide issues with eye-catching headlines – rather than fully considering cause and effect.

No one wants to see a floating island of plastic in our oceans, however, lightweight plastic products, including bin liners, make a huge difference to the effectiveness of the cleaning industry. They can have a high recycled content (up to 100%) and may also be recycled themselves. The calorific value can be recovered to generate electricity or heat at the end of their useful life, through energy from waste (EfW) plants.

Using plastic waste sacks and bags makes it simple, safe, and hygienic to separate and collect waste effectively, for appropriate disposal or recycling. Disposable personal protective equipment (PPE), including gloves and aprons, couldn’t be sustainably made from alternative products, and who would want to collect dog mess in paper bags which are not as flexible or leak resistant!

The problem of plastics in the ocean comes from littering, and ineffective waste management infrastructure. Around 85% of the plastic in the ocean comes from a small number of Asian and Pacific rim countries, so a ban in the UK is not the answer, rather we need to use our resources more effectively and help others to do so too.

A look at the alternatives

Switching from plastic to alternative materials, such as glass or cardboard, is often suggested to be more ‘green’. However, this can lead to other sustainability issues, such as increased C02 emissions in production and transport (due to the extra weight of material), or an increase in food waste. Without plastic to both protect and display food, much more of it will be diverted from our plates and end up in landfill.

Glass is much heavier and so transport costs and emissions are greater – a typical truck load of glass jars weighs 19 tonnes more than the plastic equivalent. It’s also far more fragile and can lead to further wastage of the contents (causing the highest use of resources). The energy used and associated emissions means that paper bags have a global warming potential four times greater than a single use plastic bag, and recycling paper uses 91% more energy than plastic.

Uneconomical use of resources, energy used and associated emissions is wasteful and contributes to climate change. This sort of cause and effect must be examined closely before introducing new policies or procedures.

In my opinion, rather than taxes or bans on plastic packaging, government efforts should be concentrated on reinforcing existing environmental regulations, and increasing penalties and fines for individuals and corporations who flout the law; revenues from fines could pay for clean-ups.

Banning plastic items (it’s not just plastic packaging washing up on the beaches) would have tremendous disadvantages to modern living and would create huge inefficiencies in the supply chain which would accelerate our use of resources, drive up costs, and do more harm to the environment.

Unintended consequences such as the use of heavier, more polluting alternatives, would have a worse effect. The plastic debate is, however, important because it is helping to address the way plastics are designed, produced, used, re-used, disposed of and re-processed. WRAP’s UK Plastic Pact is bringing together major brands and the plastics industry with a common vision and ambitious set of targets to create a circular economy for plastics. The aim is to eliminate all avoidable plastic packaging waste and make all plastic packaging reusable, recyclable, recycled, or compostable by 2025.