Coronavirus leaves east Kent hospitals with most deaths in England

One in nine deaths recorded in hospitals across the country in the last week occurred at sites in east Kent. 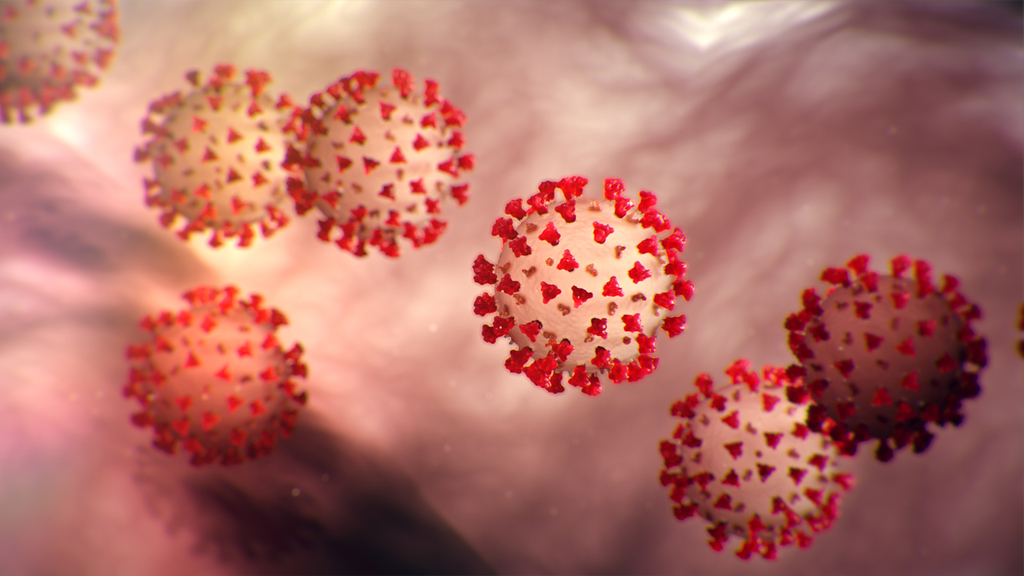 More people are dying from Coronavirus in east Kent’s hospitals than anywhere else in England, with the worst affected being in Ashford, Margate, Canterbury, Dover and Folkestone.

All are run by the East Kent Hospitals Trust, which reported 21 COVID-19 deaths in the space of seven days – almost double that of any other Trust in England.

The figures are in stark contrast to other Trusts in Kent, with two people dying in Medway over the same period, and no deaths recorded at hospitals in either Dartford and Gravesham or Maidstone and Tunbridge Wells.

Hospital bosses blame a "second, late" peak of the virus at the end of May 2020, while Boris Johnson has said help has been offered to authorities in Ashford, which has the second highest infection rate in the country.

Speaking on Times Radio, the Prime Minister said: "The crucial thing is to make sure we're ready to crack down on local flare-ups, and that's why we've got whack-a-mole strategies, and why you're seeing the steps taken in Leicester, the things we've done in places like Ashford and Weston-super-Mare.

"Where you have a local flare-up, you have to empower local authorities to crack down on it properly."

Ashford's William Harvey Hospital is one of three major acute sites run by the East Kent Hospitals Trust; the others are the Kent and Canterbury and the QEQM in Margate. The Trust also operates the Buckland in Dover and the Royal Victoria in Folkestone.

The hospitals Trust says a second peak at the end of May, coupled with the area's larger elderly population, is responsible. In the third week of May, cases rose in four areas of east Kent, accounting for 71% of the 347 positive tests in the county's 13 districts. Almost a quarter were recorded in Ashford.

A spokesman for East Kent Hospitals said: “East Kent saw a second, late peak of Covid cases in comparison with many other areas of the country, with high numbers of Covid positive patients in late May, particularly at William Harvey Hospital, Ashford.

“The population of east Kent is significantly older and with more co-morbidities than the England average, which means it is vulnerable to becoming acutely unwell with COVID-19.

"The number of COVID positive patients is coming down, with the highest numbers remaining at William Harvey Hospital."

Canterbury MP, Rosie Duffield, added: "The lesson for all of us is to remain very, very careful when we reach the next stage of lockdown this weekend.

"The death data this week for east Kent is sobering and a timely reminder that we are nowhere near the end of the pandemic and that this is not a time for complacency," she said.

"Many people will be wondering why the current local death rate is so high; as we learn more and get through this pandemic these, and many other questions, will need answers from local health authorities and from government."