Cleaning staff at Premier Inn have been filmed using one dirty towel to clean sinks, baths and toilets. 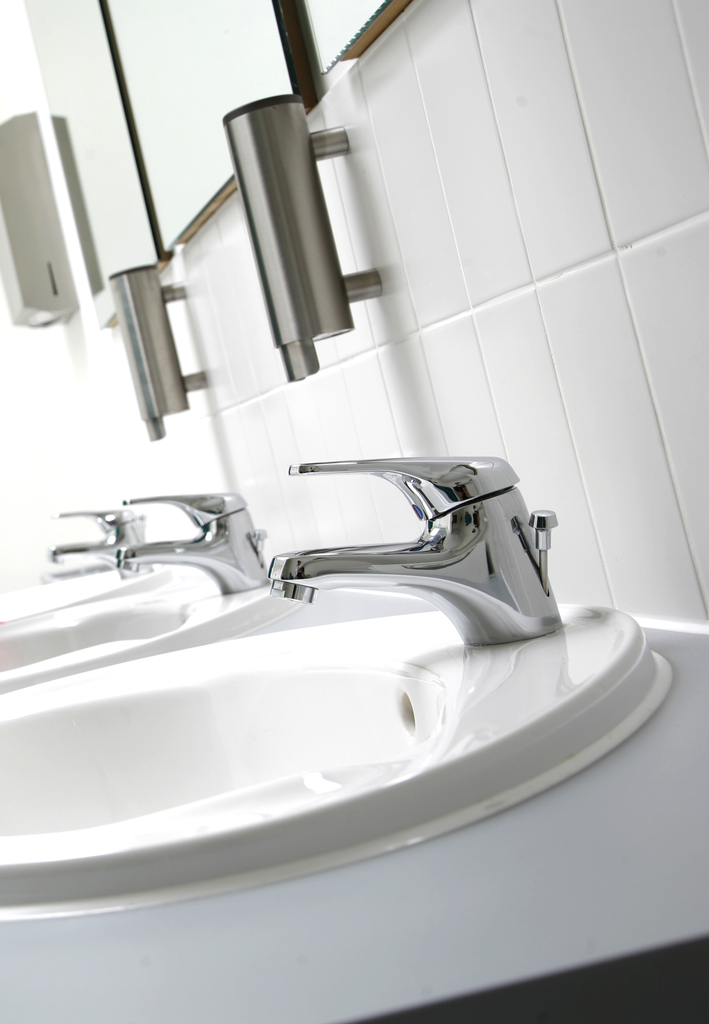 In the latest episode of Channel 4 programme Dispatches, employees were also shown to be working several extra hours each day to meet arbitrary cleaning targets.

The programme's undercover reporter, filming at Premier Inn London Bridge, located on Borough High Street, explained she was required to clean three rooms per hour, regardless of how large or how dirty each room was.

Tigerlily, the production company behind Dispatches, also claimed that staff, supplied by international service provider ISS, were expected to sign a document saying that they had taken a half an hour break, even if they had been unable to do so due to the high volume of work.

Both Premier Inn, the largest hotel brand in the UK with over 780 properties, and ISS have announced that they will begin investigations into the accusations.

Unite national officer Rhys McCarthy commented: “Channel 4’s Dispatches has lifted the lid on Premier Inn’s exploitative work practices, with many of its findings echoing what we have been told by the hotel chain’s workers.

“The work until you drop culture, unremitting pressure on workers to hit unrealistic productivity targets, combined with staff not being paid for all the hours worked, are work practices you’d expect to find in a sweat shop not a leading hotel chain.

“Revelations such as these can cause severe reputational damage. This is at odds with Premier Inn’s brand image as a family friendly hotel chain. Customers will expect better.”