The latest in cleaning technology on show

Following its success at the last IMHX, Hako will be returning to the NEC on 13-16th September for its second appearance at the prestigious exhibition. 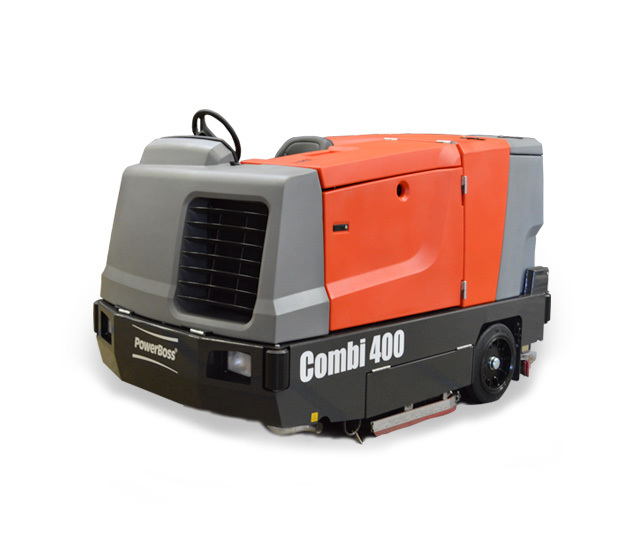 This time around the Northamptonshire-based company will be showing off the latest additions to its acclaimed range of cleaning machines, specifically models that are already proving popular in the warehouse and distribution sector.

Sylvie Giangolini, Hako general manager, said: “We had a fantastic response from visitors to our stand in 2013, which has made the decision to return an obvious one.

“In 2016 we will be showcasing a range of products that many in the materials handling sector will already be familiar with, alongside the latest additions to our extensive product portfolio.”

Taking pride of place on the Hako’s 60m2 stand (10J26) at IMHX 2016 will be the new Powerboss Combi 400. The sweeper-scrubber drier is particularly suited to large warehouses and other environments that require long run times and impressive manoeuvrability and is already said to be setting new standards in terms of performance and flexibility.

For anyone who would like a sneak peak of the Combi 400 in action ahead of IMHX, it’s the star of a new video which can be viewed at https://youtu.be/mNh_Lo7Lg5I