The boss of a County Durham window cleaning firm has been fined for failing to prove he held statutory insurance that enables employees to claim compensation should they be injured at work. 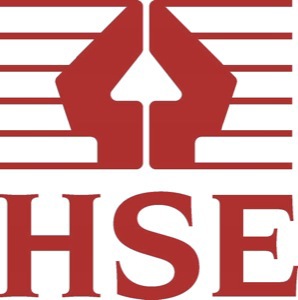 Darlington Magistrates’ Court heard on 27 February that Jason Mawson owned and operated a window cleaning business and traded as We-aredale Cleaning. As an employer he was required to insure against liability for injury or disease sustained by his employees resulting from their work.

An inspector from the Health and Safety Executive (HSE) invited Mr Mawson to voluntarily produce his insurance certificate on a number of occasions but he failed to do so. He also failed to respond to a formal Notice to Produce on 3 September 2013.

Jason Mawson, 44, of Grey Street, Crook, was fined £100 and ordered to pay £755.05 in costs after pleading guilty to breaching the Employers’ Liability (Compulsory Insurance) Act 1969.

After the hearing, HSE Inspector Victoria Wise said: "During 2012/13 148 workers were killed at work, two in the North East, and thousands more were seriously injured or suffered ill-health through the work they did for their employer.

"As well as being a legal requirement, Employers’ Liability Compulsory Insurance offers important protection for employers and employees alike.

"Without it, if a worker becomes ill or is injured at work, they will not be able to claim compensation from the employer. For employers, insurance covers the cost of legal fees and compensation payouts in the event of a claim by a worker.

"Mr Mawson failed to produce a certificate of insurance and that in itself is a criminal offence. The failure of employers to insure is seen as a serious matter and HSE will continue to take legal action where appropriate.”