Fed up with all the nonsense out there, scientific director at Chemex International Seán Derrig has decided to bust five of society's biggest hygiene myths and provides us with some much overdue clarity 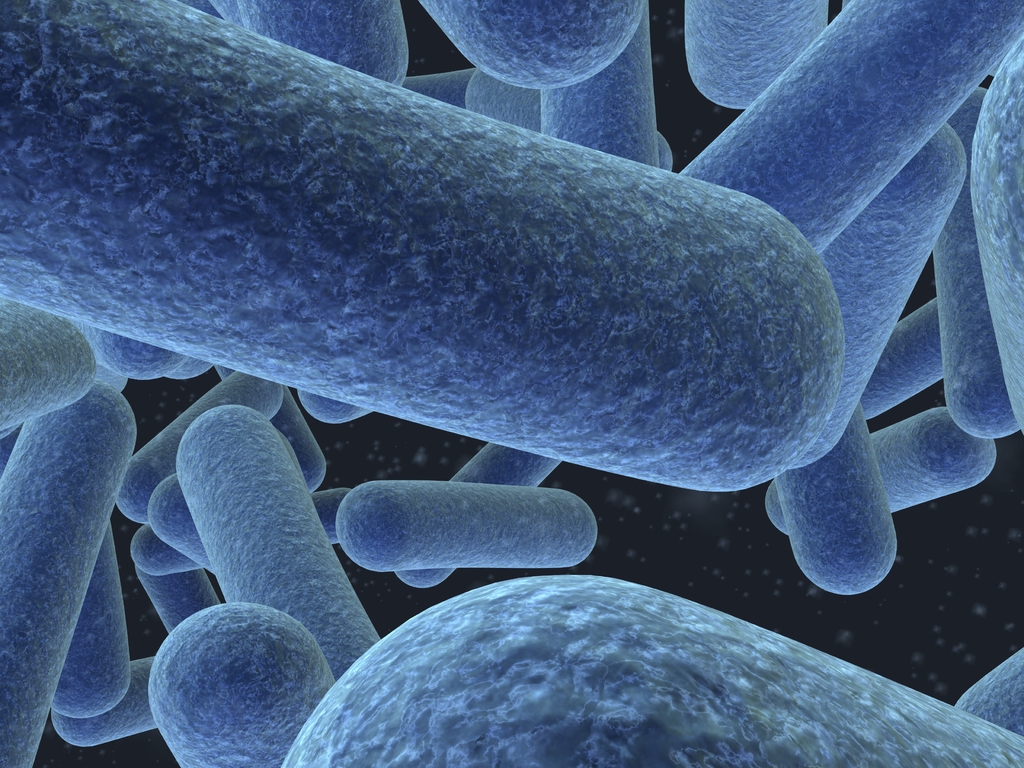 First, let me state my biases up front. As a jobbing microbiologist working principally in hygiene and infection control I believe that clean water, flush toilets and vaccination have probably had a greater impact on public health than all the hygiene or cleaning products ever sold. We all have our biases; some think "germs don’t cause disease, that surfaces clean themselves", that "flu isn’t serious and vitamin C cures it anyway", or that "science doesn’t have all the answers". I concur with the last point, but that doesn’t mean you can fill any gaps with nonsense. The problem is a lot of the nonsense out there can sound credible – until you view it through the lens of basic scientific plausibility. There are some hygiene myths that just keep coming back.

(Including: ‘…so you need to change cleaning products periodically’ or ‘…so you shouldn’t use a disinfectant because it breeds resistance’.) This is, for the most part, twaddle. True, some microorganisms are inherently hardier than others but people confuse bacteria developing resistance to antibiotics – which is genetic – with resistance to other stuff. Like disinfectants. The reason bacteria can’t develop genetic resistance to a properly formulated, properly diluted biocidal product is very simple.

Dead things don’t mutate. Kill the bug and it can’t develop resistance. Simple. For example an alkaline floor cleaner will turn bacterial cell walls and viral envelopes into soap. The idea that bacteria can develop resistance to that is akin to the idea that we could develop a vaccine that would be protective against gunshot wounds. (It is true that very low concentrations of some antimicrobials can breed resistance – e.g. data for some hand soap components are suggestive but inconclusive – but hand soaps and disinfectants are a two very different things!).

2) Bacteria glow in the dark

A slightly worrying hygiene practice, probably fuelled by TV crime dramas, is using ultraviolet light to illuminate unsanitary areas. You can illuminate all sorts with UV; semen, urine, mineral oil, earwax, perspiration, vitamins – because many natural molecules fluoresce under UV light. Even a G&T: tonic water fluoresces blue due to the presence of quinine.

UV does have its commercial uses for disinfection and it can be used to detect a few specific bacteria – Shigella and Salmonella, for example. We’ve all seen those programmes where a ‘clean’ washroom is plunged into darkness and the UV is switched on revealing – well, lots of fluorescence. But what does this tell us? Just that the surface might be unsanitary. But that doesn’t mean a non-fluorescing surface is clean.

Despite the first law of hygiene – You Can’t Disinfect Dirt – fluorescence under UV is not necessarily indicative of bacterial contamination despite claims to the contrary. You can find significantly higher colony counts in non-fluorescing areas compared with fluorescing ones. So, lack of fluorescence is not indicative of a lack of bacterial contamination.

'You Can’t Disinfect Dirt' so it would seem likely that HCAI rates should be higher in a dirty environment. But in reality cleanliness plays a far smaller role in infection prevention and control than measures like hand hygiene and cough etiquette. If people don’t get those elements right HCAIs will rise no matter how clean (or dirty) the care environment is.

4) Over half of us are colonised with MRSA, principally in the nasal mucosae

Not quite. About 30% of us are nasally colonised with meticillin sensitive Staphylococcus aureus (MSSA), the rate for meticillin resistant S. aureus is between 1% and 3%. The nose is an overrated place to find staph; it’s way more likely to be found in the retropharynx or intestines. Don’t forget that resistance just makes MRSA infections more difficult to shift but either form can cause cellulitis, endocarditis (where a heart valve gets infected), all sorts of skin and soft tissue lesions, necrotising fasciitis (every bit as nasty as it sounds), Toxic Shock Syndrome, cystitis…

5) After norovirus, you are safe to return to work after 48hrs symptom-free

Sort of. But you can remain stool-positive for a further two months. This, combined with the noroviruses’ resistance to most chemicals, their incredibly low infectious dose and variable immune response means sickness can keep coming back. To put this in perspective take a £10 note. Cut it into a million pieces (each will be about the width of a human hair). Take one of those pieces and cut it into ten thousand more. One of those is the size of the microscopic smear of stool someone needs to leave on their hands after using the loo, then they touch a surface…Then you touch it. Then you touch your mouth or nose…So, for two months after someone comes back to work after having norovirus, take a £10 note…