Summertime and the heat’s already being turned up on flu

Amid the summertime heatwave the NHS is preparing to vaccinate its frontline staff against flu this winter – aiming for its highest uptake ever. 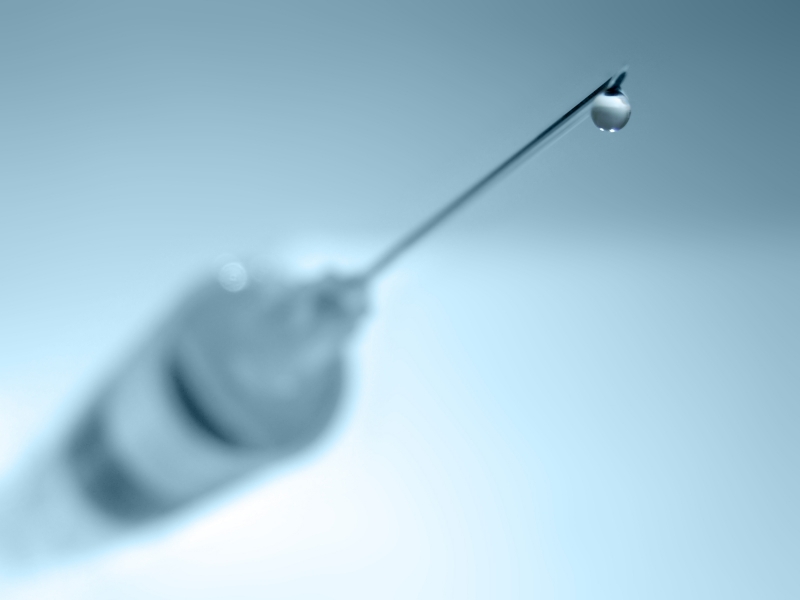 The NHS flu fighter campaign, which is run by the NHS Employers organisation, has kicked-off this process by announcing the support it can provide this year to NHS organisations throughout England.

GP surgeries, trusts and other organisations are already responding and will receive NHS flu fighter’s wide range of support material and access to expert advice. Social media conversations have also begun (including #flufighter on Twitter) and the build up to a strong winter campaign is underway.

These early preparations ahead of the vaccine becoming available in September will help organisations ensure the vaccine can be accessed conveniently and that staff awareness is high.

The vaccinations are important because the virus can be fatal to vulnerable patients and disruptive to NHS staff and services. The flu season was mild last year but the number of patients with flu who required intensive treatment still increased and, tragically, 107 of those patients (11.3 per cent) in the UK died from it.

Dean Royles, chief executive of the NHS Employers organisation, says more staff can get vaccinated: "We’re delivering support throughout the NHS a bit earlier this year to give people even more time to prepare. There’s a summer heatwave outside and the public aren’t thinking about flu, but at the NHS we’re already turning up the heat on this dangerous virus.

"To help get the message across about the importance of vaccinations, NHS staff join in and show the kind of creativity with their colleagues that you might expect from a slick PR agency. There have been mock-up music videos, screen savers, informative ‘ambushes’ during meetings and plenty more to promote vaccinations at every opportunity. It’s inspiring.

"Crucially, we never lose sight of how harmful flu really is. Every year flu kills many people from vulnerable groups such as those who are already sick, the elderly and young children. These people also often need to visit the NHS. So we’re doing this to help keep flu away from the NHS, to keep patients safe and to keep staff healthy.”