With 24% of jobs in the sector classified as ‘low-paid’, cleaning companies must pay their workers correctly or risk serious damage to their reputation and staff productivity, new research suggests. 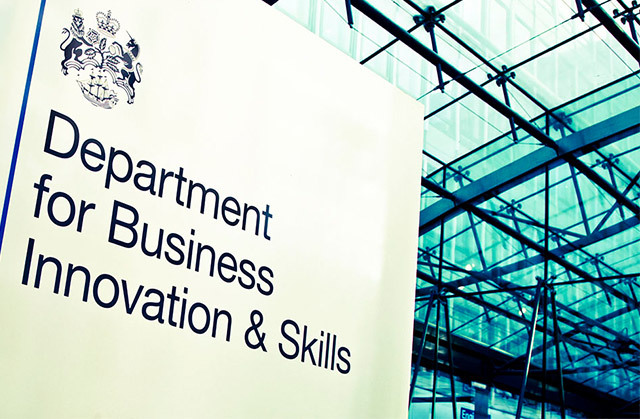 The report from the Department for Business, Innovation and Skills (BIS) reveals that cleaning businesses who pay less than the National Minimum Wage (NMW) risk huge damage to their business through loss of reputation, low staff productivity and high employee turnover.

The survey findings come as Government begins to ramp up its scheme to ‘name and shame’ employers who don’t comply with the law and pay their workers at least the NMW.

Employers in the cleaning sector are at high risk of non-compliance due to failure to understand the rules around ‘fair rates’ of piece-work pay, the report claims. With many workers in the cleaning sector paid per job or per room, employers must make sure that their staff are paid either at least the minimum wage for every hour worked or on the basis of a ‘fair rate’ for each task or piece of work they do. Employers cannot use fair piece rates where they fix the hours of work. Guidance specifically on how to calculate this and avoid falling foul of the rules can be found at www.gov.uk

Findings from the research show:

George Gittins, managing director of Jet Cleaning Group, said that paying the NMW makes good business sense: "As a Service Industry employer we have always taken the view that our staff are a vital ingredient in the services we provide to our clients – hence our logo statement "where Quality and Service Matter”. To this end we have always paid above the minimum required by the National Minimum Wage legislation especially as the industry requires a large proportion of our work to be completed in unsociable "out of normal hours”.

"As a result of our policy we have developed a good reputation in our industry and have a more motivated staff willing to go that "extra mile” for our clients and the Company. Without treating our staff fairly and showing them respect we wouldn’t be where we are today.”

Employment Relations Minister Jo Swinson said: "Most employers are responsible and pay their staff properly. Government is cracking down on those few rogue companies who are not doing the right thing and breaking the law by underpaying their staff. Employers should be well aware of the different rates for the National Minimum Wage depending on the circumstances of their workers. Ignorance is no excuse.

"Employers who fail to pay workers the right amount will face a financial penalty, be publicly named and shamed and may even be prosecuted. The research also shows the impact on staff productivity and a business’ reputation of underpaying workers. Businesses can’t ignore this issue and stick their head in the sand.”

Employers are encouraged to notice the details; age, accommodation, travel time and uniform hire can all effect how much workers must legally be paid.