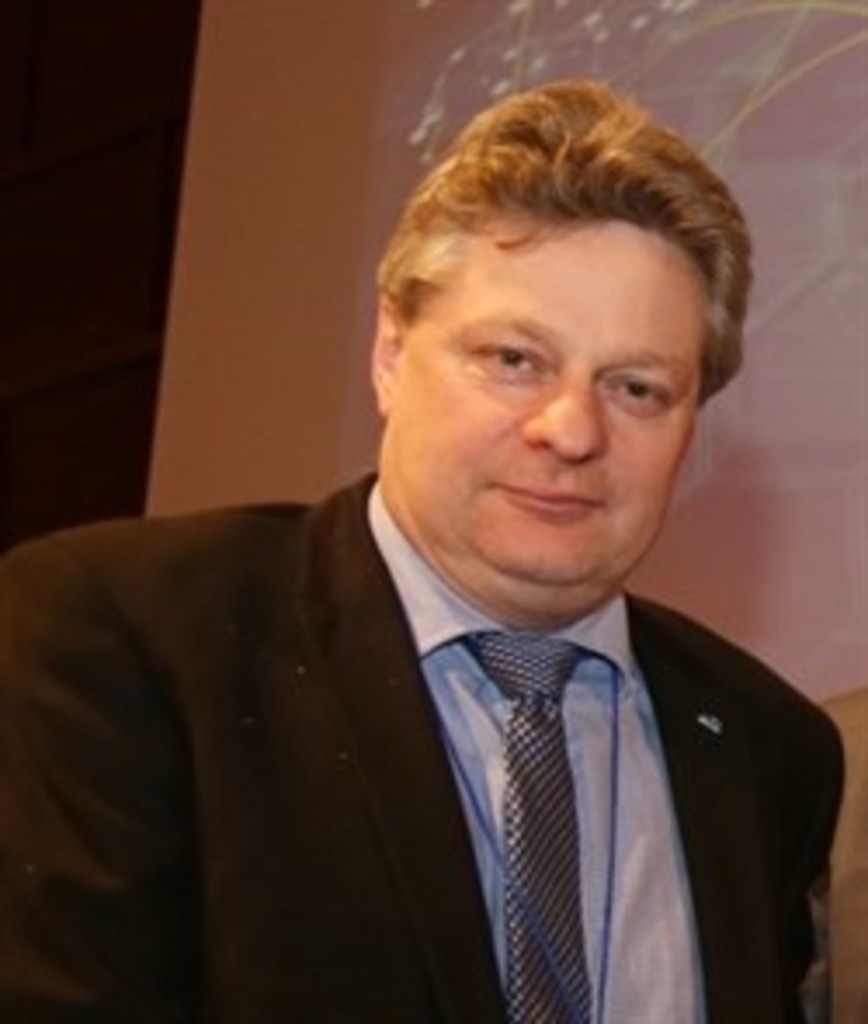 Following Henry's resignation, former vice-president Marc Aubry has been voted as president and Monica Biglietto as vice-president of CEPA until the next elections planned for 2023.
Legacy

During his tenure, Henry has overseen the revolutionising of the governance of CEPA, while making it a visible and active player on the European political scene.

As president during the COVID-19 pandemic, Henry had the enormous task of building recognition for the pest management industry's valuable work in Europe.

In a year that saw public health thrust to the forefront of government agendas, CEPA made strides to increase the visibility of the pest management sector's vital role in protecting public health at a European level.

CEPA and Henry were busy lobbying key decision-makers and stakeholders in Brussels, while supporting pest management workers across Europe and monitoring the effects of Covid-19 on SMEs across the sector.

He oversaw the launching of several initiatives and worked with stakeholders to support the sector and share key information on operating during the pandemic, such as a tracker to highlight which countries had officially declared that pest managers would be allowed to continue their work during lockdowns.

Ian Andrew, BPCA chief exec and co-chair of the CEPA Professionalisation Working Group, commented: "Henry has been instrumental in moving CEPA to where it needs to be, lobbying effectively in the corridors of Brussels to raise the profile and importance of the pest control sector in maintaining public health.

"Some vital governance changes have been successfully delivered during Henry’s tenure which will put CEPA on a much firmer footing for those who follow him. It has been a pleasure working alongside Henry for at least part of this journey."