THE SAFETY of children and vulnerable adults is under threat from a wave of unsafe, mis-sold and under-regulated alcohol-based hand sanitisers, without any government acknowledgment of the alternatives, according to a leading UK manufacturer. 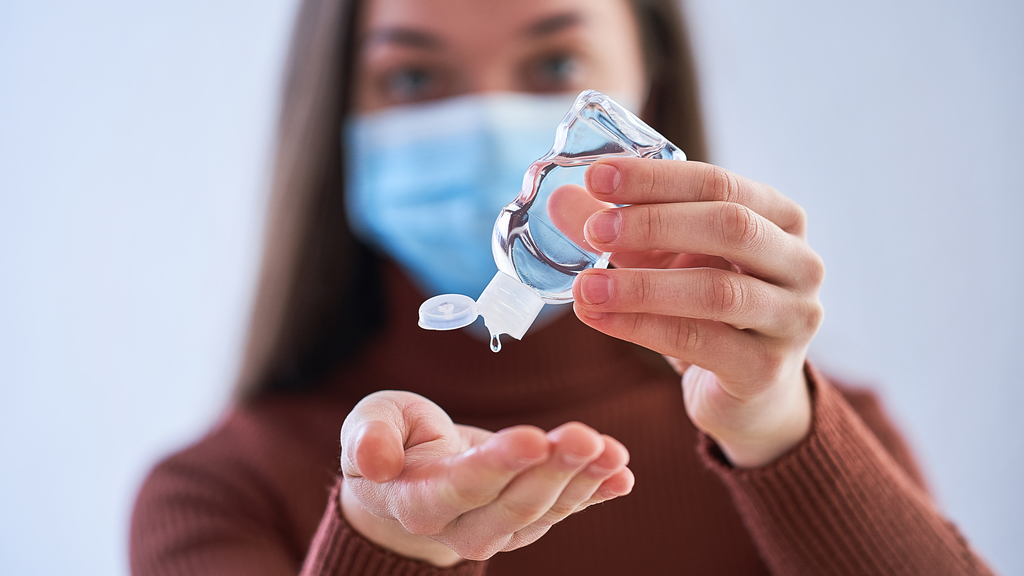 Chester-based Byotrol, which makes INVIRTU alcohol-free hand sanitiser, is calling for an urgent review into controls on the market, to prevent unscrupulous suppliers from distributing ineffective, misleading and potentially dangerous products to the public. The call comes as 10 cross-party MPs have written to Health Secretary, Matt Hancock asking for an urgent review of the guidelines for hand sanitisers.

Byotrol is urging the government to recognise the need for higher standards and more rigorous enforcement, which could include providing further resources to agencies such as the Health and Safety Executive and Medicines and Healthcare products Regulation Agency (MHRA) that are currently overwhelmed by other demands.

Despite the dangers of ingestion by children, some hand sanitisers in the UK are being marketed with the scents and images of sweets. University of Oxford research found that the number of poisoning incidents involving alcohol-based products in the first nine months of 2020 was more than double the number in 2019 (155 to 398).

In a YouGov survey of 2085 adults carried out in December for Byotrol, only 16% were concerned about the risk of children or vulnerable people drinking hand sanitiser, suggesting a potential lack of awareness about the risks.

In October 2020 authorities in the Republic of Ireland had to recall more than 50 products, including hand sanitisers which rather than ethanol, contained the potentially more harmful substitute methanol. If ingested, even a relatively small amount of methanol can be lethal and as little as 30ml can cause permanent blindness.

Dr Trevor Francis, chief technology officer of Byotrol, said: “Hand sanitising is now an essential part of everyday life but we’re exposing the most at risk in our society to various dangers thanks to a wild west regulatory regime with loose standards and even weaker enforcement. The government must take action to see that regulations are fit for purpose and that the agencies responsible for protecting the public have the powers and resources to act.”

While the pandemic has caused the general public to be more aware of hand hygiene, many are being also mis-led by incorrect labelling as hand sanitisers in the UK are not subject to an approval process before being placed on the market. It is feared that many consumers are unknowingly purchasing and relying upon products that are not effective in the fight against COVID-19.

A recent investigation by Which? into the alcohol-based hand sanitiser market found that many products that use alcohol as their active ingredient do not contain enough to be effective at killing germs.