Flexible working on the rise in London

The number of flexible working locations in central London has grown by 42 per cent over the past year, according to a report by flexible office provider Office Freedom. 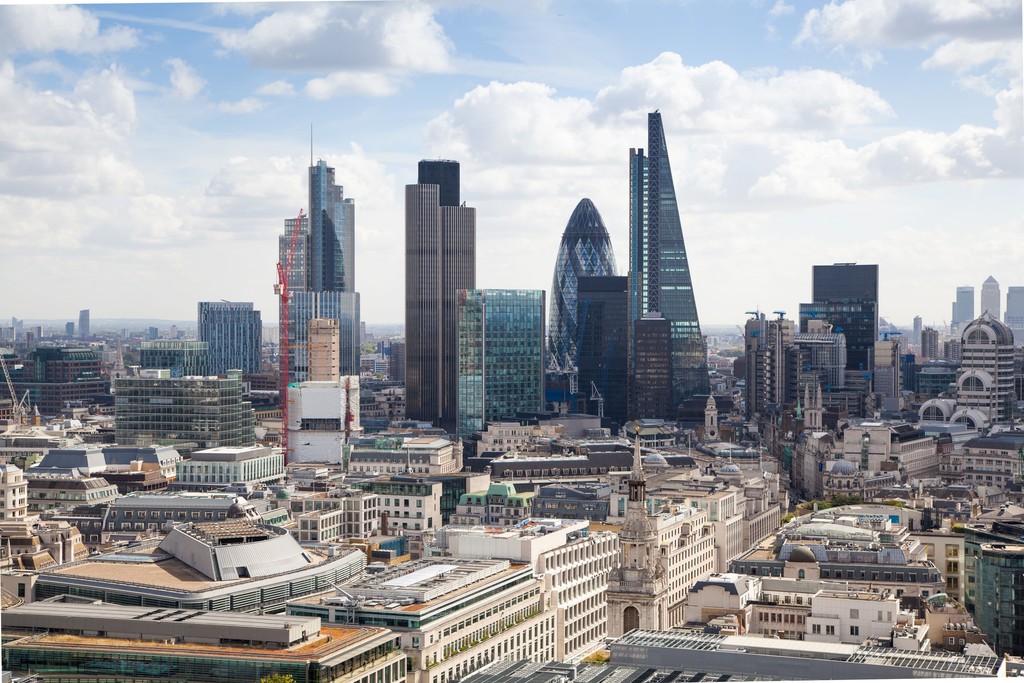 The company says this growth is driving ever more competitive rates and lowering the cost of all kinds of office spaces within the capital.

Over the last two years, office prices in Hammersmith have fallen by 29 per cent, whilst Paddington is 32 per cent cheaper as a direct result of greater flexible space availability. The rates in prestigious Knightsbridge are still amongst the highest in Central London, but have dropped by 38 per cent between 2014 and 2018.

Richard Smith, CEO of Office Freedom, said: “The increase in availability of flexible working spaces from new operators and attractive terms have maintained pressure on workstation rates. Whilst areas such as Mayfair and Knightsbridge continue to demand the highest average workstation rates at nearly £900, rates can be as low as just £328 in East London.”

He added: “There are market uncertainties due to Brexit, but businesses increasingly want to be able to react to whatever conditions they face. Flexible workspaces allow businesses to scale up or down on demand and only pay for the space they need.”

As 95 per cent of workers cite the office environment as being important to their well-being and mental health in research by Peldon Rose, Smith believes that flexible workspaces can offer employers an advantage.

He said: “Companies appreciate the link between modern workspaces and employee productivity and wellness, and the right environment can have a beneficial effect on staff recruitment and retention.”

The ‘Flexible Workspace Boom’ report can be downloaded free from www.officefreedom.com