A cleaning craze gripping the UK gig economy is said to be behind a rise in cleaning job applications, which increased by more than 50% in Dec 2018 compared with the previous year. 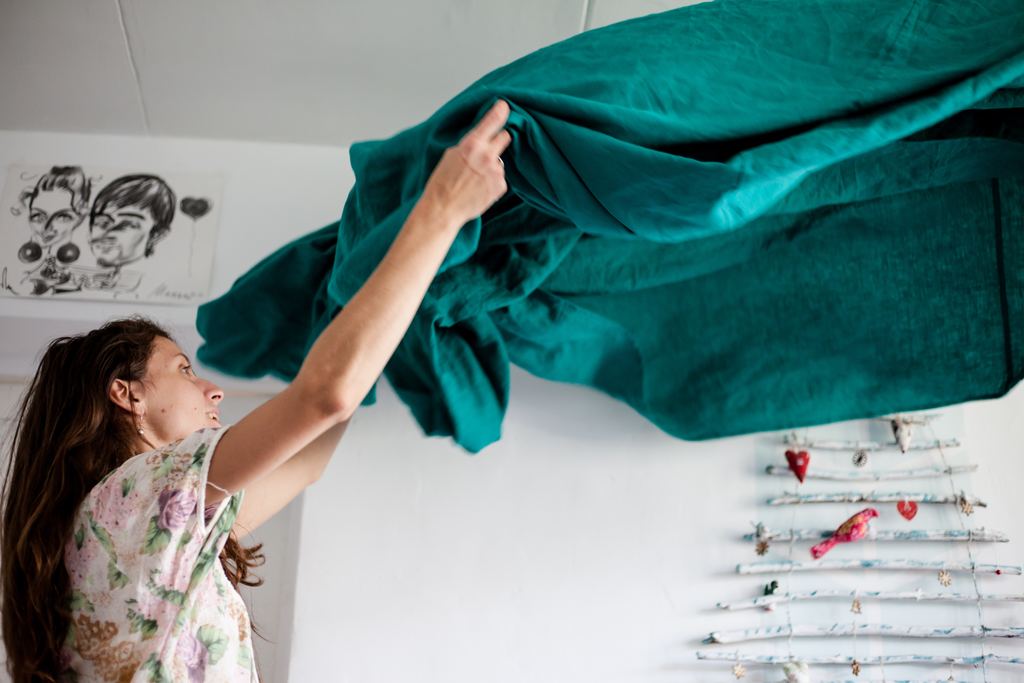 That's according to UK hiring app Job Today, which believes that the surge in job-seekers is down to the popularity of social media stars such as Mrs Hinch, whose cleaning hacks on Instagram attracted widespread attention in summer 2018.

Employers are also jumping on the hygiene hype and the number of cleaning roles available increased by over 40% on the Job Today platform across the past two months.

Polina Montano, founder of Job Today, said: “Just like millions of other young Brits working in casual jobs, people are now realising that cleaning can be a viable career path. The rise of these influencers using technology to create their own movement shows that casual jobs can be inspiring and that opportunities can be found everywhere – including in doing everyday chores. What matters today is not your job title or status but the passion you bring to your work and your life work balance."