Urban nurseries are being sought by hygiene experts phs Group in a competition to win air purifiers to help its children breathe cleaner air. 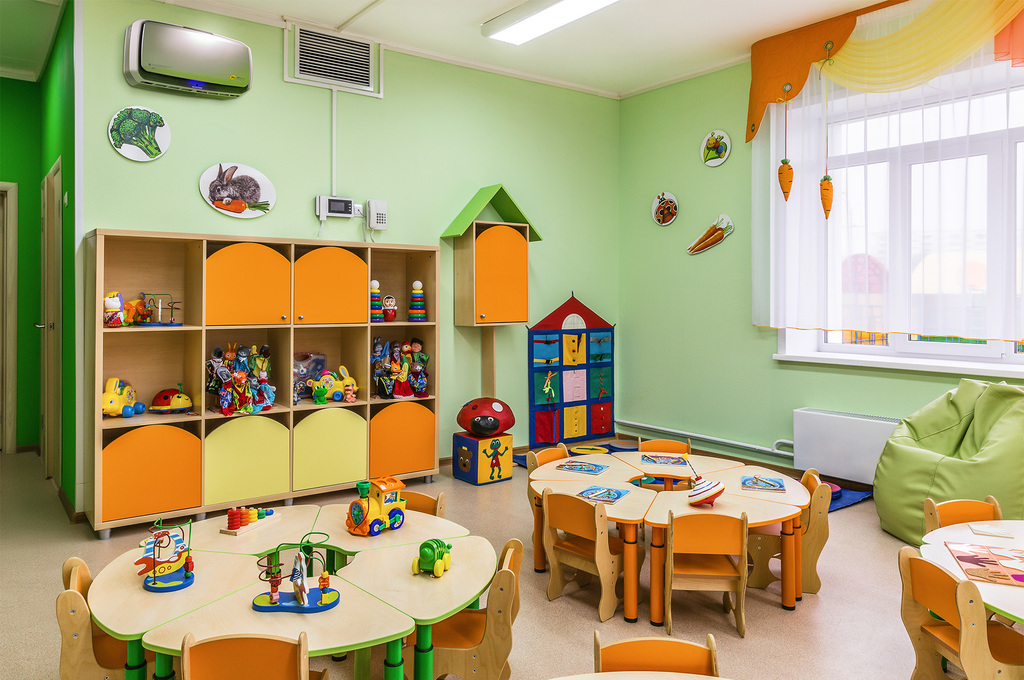 phs, in collaboration with air purifier manufacturer Fellowes, is offering the winning three nurseries the opportunity to take part in a free trial which will see two cutting-edge air purifiers installed within the premises for an entire year. The AERAMAX PROFESSIONAL air purifiers are designed to improve indoor air quality and clean the air free from contaminants and odours. Tests show that the filtration units remove 99.9% of harmful germs, allergens and particulates.

The project follows a London study which found indoor air pollution was significantly higher inside classrooms, putting children at risk of lifelong health problems. It reported that children, who are more vulnerable to airborne pollutants than adults, are breathing in fine particle pollution at levels higher than World Health Organisation guidelines.

Mayor of London Sadiq Khan has since been quoted as saying that young, vulnerable children face a daily threat to their health from the toxic air they breathe and launched a fund to grant air filtration systems to five nurseries. And last week, a new survey revealed that nine out of 10 leading health professionals said air pollution was harming children in their areas and the public needed to be better informed about the issue.

Nominations for the competition can be placed by any nursery in an urban location as well as families and local organisations. The winning nurseries will be picked at random with two AERAMAX PROFESSIONAL units installed with before and after air-quality tests by phs and Fellowes. With a display unit, nursery staff and parents will be able to view particle levels within the building and review an improvement in air quality.

You can enter the competition by