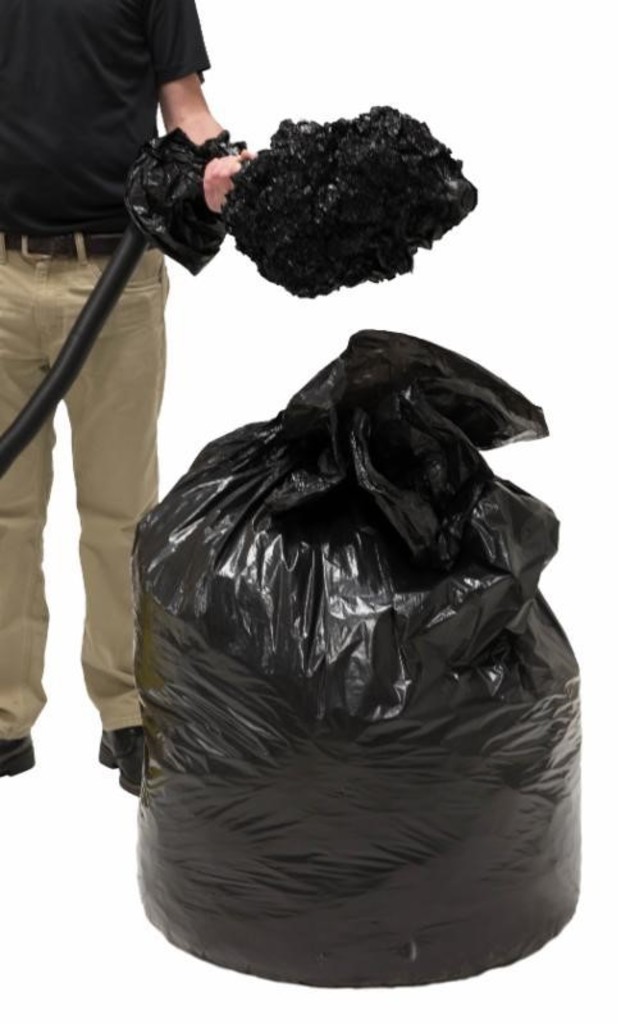 Landfills can leak hazardous liquids into waterways. Incinerators can emit pollutants and neurotoxins into the air. Further, it is estimated that millions of tons of plastic end up in the oceans, harming and killing marine life.

There are many things the professional cleaning industry can do to help reduce waste. One that is getting particular attention right now is reducing plastic trash liner waste.

“A problem we have is that most of the plastic trash liners used in professional cleaning are not made from recycled materials or are recyclable,” says Matt Morrison, communications manager for Kaivac.

Because of this, Kaivac offers the following Seven Ways to Reduce Trash Liner Waste, many of which can be implemented immediately:

1.   Save the liner; most small trash can liners can be re-used as long as a week before they need replacement

3.   Install large trash containers for “wet” waste, like food, in central facility locations; wet liners should be changed daily, dry liners do not

4.   Remove all individual trash cans; some organizations place three large trash cans in strategic areas throughout their facilities. One for wet trash; one for dry trash; and one for recyclables

5.   Use vacuum-powered trash compactors. Similar to a food sealer, these systems suck the air out of trash liners, reducing the waste volume by as much as one-half

6.   Eliminate all trash liners in all trash cans, large and small. This will mean, however, that trash cans will need to be cleaned regularly

7.   Find ways to re-use trash liners, for instance; used liners can be re-used to collect vegetation trimming
“Trash can liners have served us well [and] are vital to our industry,” adds Morrison. “But that does not mean we cannot implement ways to use fewer and use them more responsibly.”