Kaivac, developers of the No-Touch Cleaning and OmniFlex cleaning systems, has marked a milestone in its corporate history. The company moved on 9th October 2017 to a new, multi-building corporate campus. 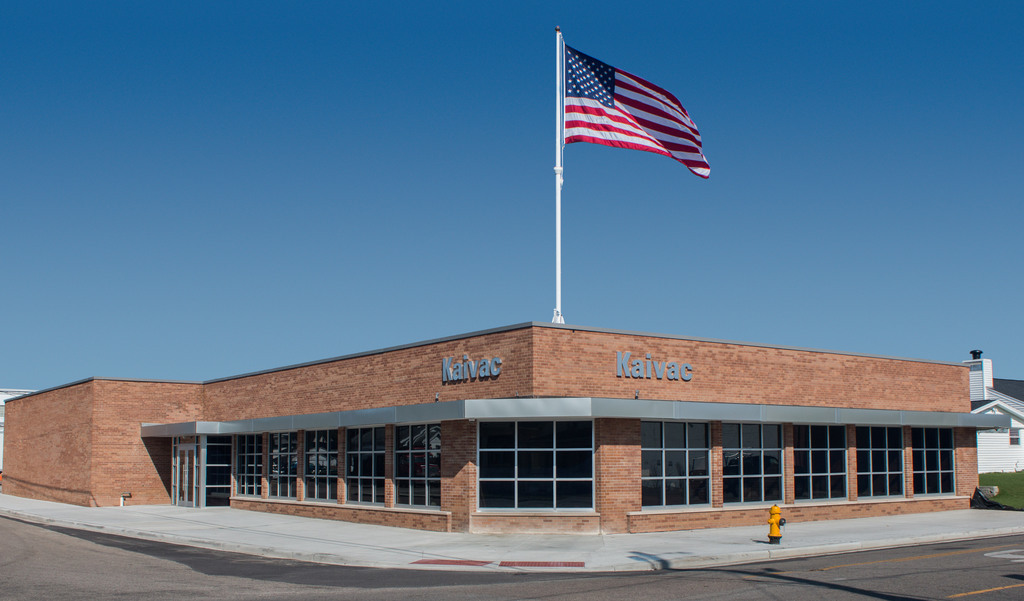 According to Bob Robinson Sr, the new campus was needed because of significant business growth in the past few years in the U.S., Canada, and overseas.

In fact, just recently Walmart, one of the largest retailers in the world, selected Kaivac equipment to help standardize its restroom cleaning programs throughout its more than 3,500 U.S. Super Centers.

Additionally, in the past two years, Kaivac formed a joint venture allowing the company to market its products in Europe, the Middle East, Africa and the Pacific Rim.

The new corporate campus, nicknamed the “Kaivac Kampus,” has been in the planning stages for a few years and includes four buildings, totaling more than 230,000 square feet.

The site will house the company’s business offices as well as research and development departments and manufacturing and production operations.

Unlike other leading jansan manufacturers with histories that go back decades, Kaivac is a relatively new player. It was started in 1998, operating out of unused warehouse space. Until recently, the company grew in modest increments.

However, with the new corporate campus, “we are more than doubling our facility size and tripling the number of people working for Kaivac,” says Robinson.

He adds that the company is now in the process of hiring between thirty to forty people in its manufacturing department.

“I am a strong believer in manufacturing in the U.S. as much possible. I think it is not only good for Kaivac, but good for our community, and the country.”

Kaivac will also be adding several sales positions in the coming months. Robinson says the company is looking for new sales people throughout North America.

For more information about Kaivac or for those interested in joining the growing Kaivac team, please email the company at info@kaivac.com.