On January 2, 2018, Kaivac welcomed the new year with a notice from the U.S. Patent Office. Their OmniFlex Crossover Cleaning System has been awarded a new patent, number 9,854,955 B2 to be precise. 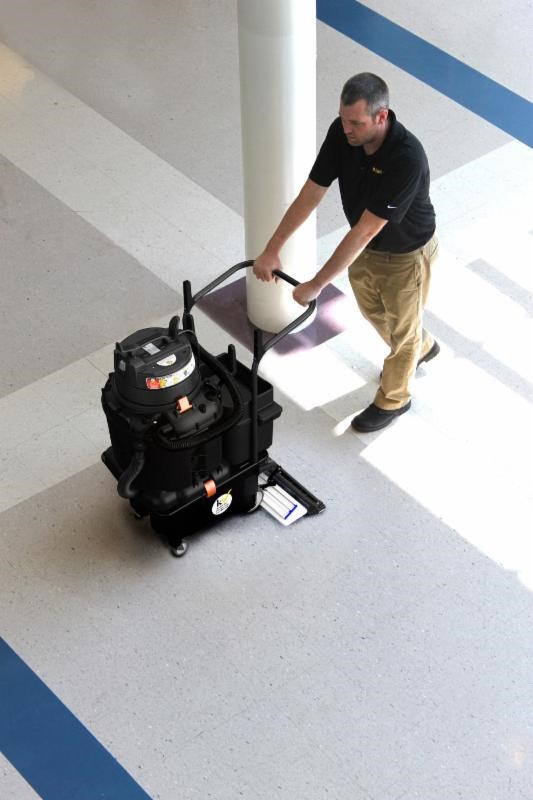 The patent applies to most all OmniFlex systems including the Dispense-and-Vac, AutoVac, SUV, or hybrid combination of these systems.

The AutoVac and SUV systems are said to have become very popular in the professional cleaning industry because they eliminate the need for mopping while also offering a cost effective floor cleaning alternative to traditional automatic scrubbers.

It is the 14th patent Kaivac has earned over the years for their tools and equipment. Plus, the company currently has twelve patent applications now in "pending" status.

According to Kaivac's technical director, Terry Schawe, the new patent was awarded because it allows users the  ability to quickly switch between corded power and battery power.

"Traditional cleaning equipment, including automatic scrubbers, do not allow this flexibility," Schawe said. "They either are cord or battery powered, but not both."

He also adds that if the battery runs dry using a battery powered automatic scrubber or if there are no power outlets available, "the user has to stop working. This won't happen with this patented technology".