The British Institute of Cleaning Science (BICSc) has revealed plans for the release of the recently updated Cleaning Professionals Skills Suite (CPSS). 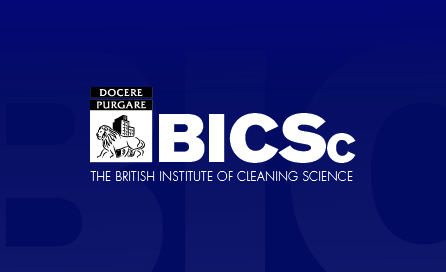 The CPSS 2.0 update is due for release on the 1st of August 2014; certain skills from the original CPSS have been removed completely, whilst other new skills that are now a requirement within the industry have been included.

BICSc head of education and qualifications Maureen Kelso said: "CPSS version 2.0 has been rewritten taking into account practices in the cleaning industry that have changed overtime, reflecting both the cleaning task and the cleaning operative.”

CPSS version 2.0 has been designed in the following ways:

Simplified renewal: Within the mandatory section BICSc has also introduced a recommended unit, which may be used as an alternative to renewing the Licence to Practice on expiry after the three-year period, or can be used as a unit in its own right. It’s said to be a simple but effective way of renewing the licence.

In the previous version of CPSS, once the candidate had successfully completed their Licence to Practice they would then choose from the core skills, which allowed them access to 25 skills. Now, BICSc has broken the skills down into a further three descriptive sections: base units (tasks which the cleaning operative would carry out on a daily basis with a total of 13 skills to choose from), additional units (tasks which may be performed frequently with a total of 13 skills to choose from) and specialist units (skills for occasional use including graffiti removal, strip dry and re-apply emulsion polish, which require prior knowledge and experience from other sections first).