This issue, Maureen Kelso, head of standards & verification at the British Institute of Cleaning Science (BICSc), looks at the common problem of slips and how accidents can be prevented by improving cleaning practices 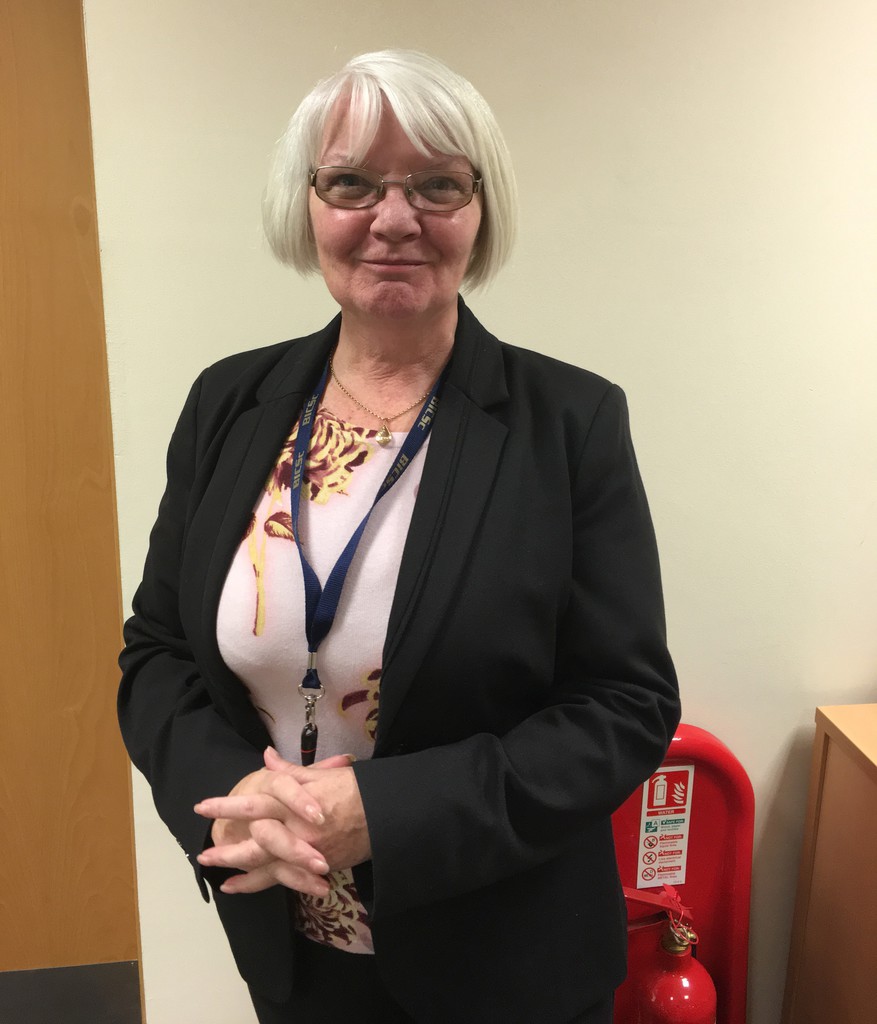 I read of one incident recently where the cleaning operative caused serious issues. The operative through laziness decided that rather than going down to the main cleaning storage area to collect the designated cleaning agent for the newly laid linoleum floor covering that they would just use the washing up liquid that was handy. In a very short space of time, the floor became increasingly slippery, and accidents soon occurred.

Following discussions with the company safety manager and the supplier of the correct cleaning agent a conclusion as to why the floor was slippery could not be reached. It was at this point that the safety manager went to speak to the cleaning operative who admitted that they had been using washing up liquid because they didn’t want to go to collect the correct agent.

Could this have been prevented? Even with the best will in the world the right induction training and supervision of staff can’t stop laziness but ensuring that each cleaning agent is available at each level and that it can be secured safely would have prevented the cleaning operative using the wrong agent. The fewer choices there are as well as having the correct agents available certainly reduce the odds.

A second article I read recently also focused on the increased risk of slips, but in this case, the problem was due to the type of area being cleaned and the time. The area was a showroom, and the daily cleaning had to be carried out when the showroom staff and customers were in the area. The system used for mopping was a conventional mopping system however given the floor type it took a long time to dry, and this was affected by weather conditions if the showroom was busy.

Following a series of slips a decision was made to look at alternative cleaning systems and a small scrubber dryer was selected. Not only did this decrease the slip risk it also took the manual element out of the task and meant the floor was dry immediately and cleaned more efficiently and faster.

As these two incidents demonstrate, ensuring that the correct products and machinery for the cleaning task are available can have a positive impact on reducing the number of incidents and improving productivity.